Rated 4.00 out of 5 based on 1 customer rating
(1 customer review)
Category: Crime, Mystery & Thriller
Recommend This:

November 1940. Darkness descends and another anxious night begins for those tasked with guarding the industrial heartland of London from enemy attack. As a policeman patrols the Royal Albert Dock, something catches his eye – a man is sprawled awkwardly across a nearby barge, a dagger lodged in his back.

Detective Inspector John Jago of West Ham CID discovers the victim was a dock worker by day and a Home Guard volunteer by night – and there are things even his wife doesn’t know about his past. As the investigation unfolds, Jago uncovers a widening circle of secrets ranging across family tensions, the last war and a far-flung corner of the British Empire. 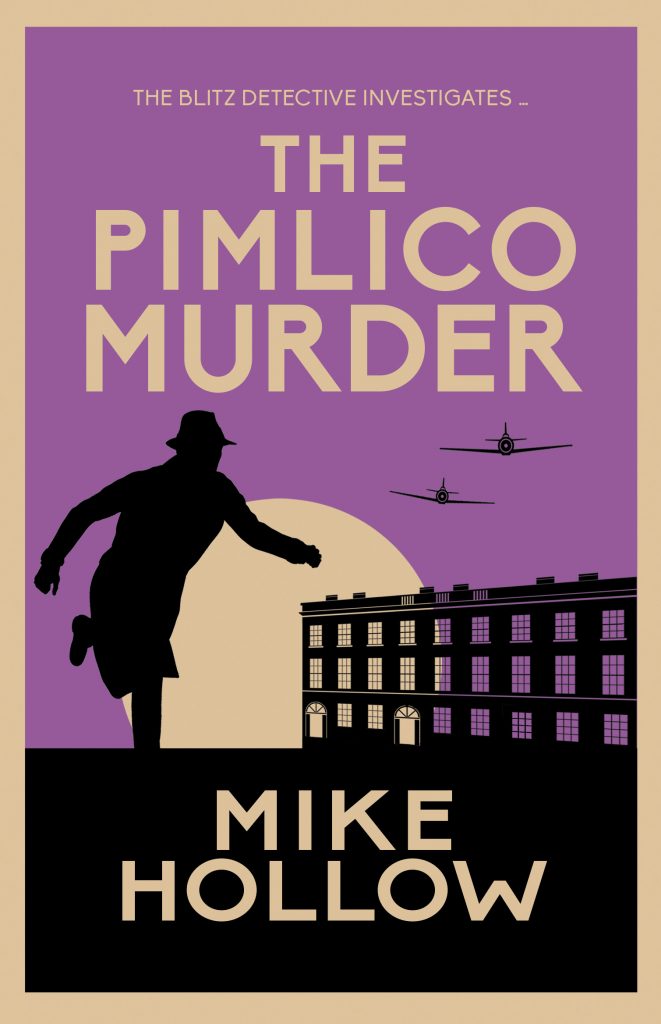 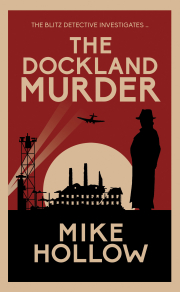 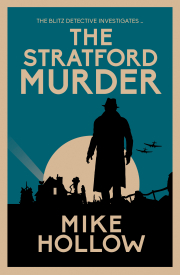 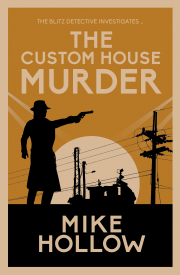