July 1144. Ricolde, ‘the finest whore in Worcester’, is found butchered on an island a few miles up the River Severn. How did she get there, who killed her, and why? Uncovering details of her life and her past reveal a woman with hidden depths and hidden miseries which are fundamental to the answers, but time has cast a thick veil over the killer’s identity. The lord Sheriff’s men have a trail that went cold over two decades ago, and evidence that contradicts itself.

In a place Catchpoll knows inside out, he finds things new even to him, and then the case becomes personal 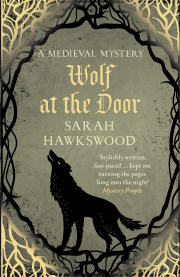 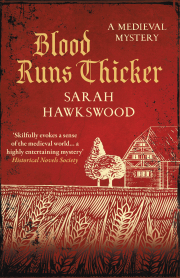 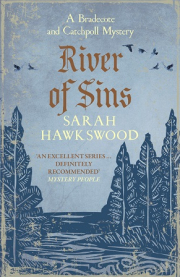