The Masque of the Black Tulip

‘If modern manhood had let me down, at least the past boasted brighter specimens. To wit, the Scarlet Pimpernel, the Purple Gentian and the Pink Carnation, that dashing trio of spies who kept Napoleon in a froth of rage and the feminine population of England in another sort of froth entirely.’

Modern-day student Eloise Kelly has achieved a great academic coup by unmasking the elusive spy the Pink Carnation, who saved England from Napoleon. But now she has a million questions about the Carnation’s deadly nemesis, the Black Tulip. And she’s pretty sure that her handsome on-again, off-again crush Colin Selwick has the answers somewhere in his family’s archives. While searching through Lady Henrietta’s old letters and diaries from 1803, Eloise stumbles across an old codebook and discovers something more exciting than she ever imagined: Henrietta and her old friend Miles Dorrington were on the trail of the Black Tulip and had every intention of stopping him in his endeavour to kill the Pink Carnation. But what they didn’t know was that while they were trying to find the Tulip – and trying not to fall in love in the process – the Black Tulip was watching them… 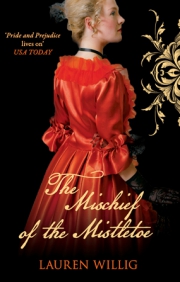 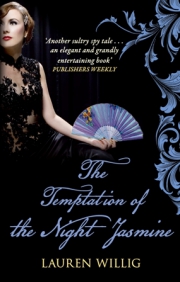 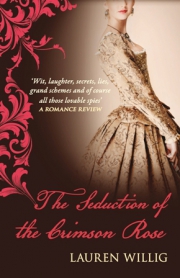 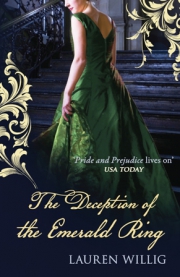