Claire is a typical student with not quite so typical concerns or friends, after all she is studying in Morganville; a town run by vampires.

Trouble comes to call, in the shape of Morley – “the rough vampire who rocks the homeless look”. He wants his outstanding debt to be repaid and he’s beginning to get a little impatient. The debt? Passes for three people out of Morganville to be precise so he and two friends can leave the town. So when Claire receives an envelope containing four passes, she is overjoyed at the prospect of getting Morley off their backs. However the names on the passes are Claire and her housemates Michael, Shane and Eve. Making the most of an impromtu road trip, the guys are heading to Dallas, but with Oliver, Morganville’s Second-in-Command Vampire, as their escort, the fun may not last that long…

'For a novel that opens with the protagonist doing laundry, there are some genuine moments of real tension. The comedic moments provide harsh relief from some pretty gritty plot twists.You find yourself growing increasingly nervous for the central characters, who are both likeable and engaging. If you have already read books one through seven of the Morganville Vampire series, you'll be sure to enjoy this new addition.'

'Rachel Caine delivers yet another great installment in her Morganville Vampire series. This is a well-written fast-paced adventure that kept me engaged throughout. 'Kiss of Death' makes a worthy addition to the young adult fantasy genre.' 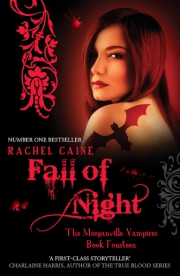 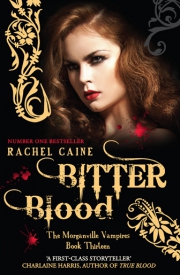 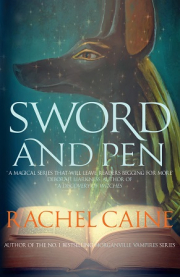 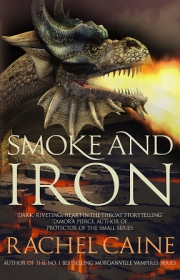 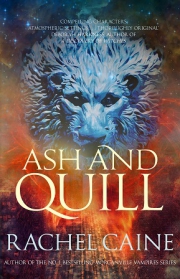