April, 1933. To the costermongers of London, Eddie Pettit is simply a gentle soul with a near-magical gift for working with horses. When he is killed in a violent accident, the costers are skeptical about the cause of his death, and recruit Maisie Dobbs to investigate.

Maisie, who has known these men since childhood and remembers Eddie fondly, is determined to help. But it soon becomes clear that powerful political and financial forces are equally determined to prevent her from learning too much about Eddie’s death.

Maisie’s search for answers begins in the working-class streets of Lambeth, but quickly leads her to a callous press baron, a ‘has been’ politician named Winston Churchill lingering in the hinterlands of power and, most surprisingly, to Douglas Partridge, the husband of her dearest friend, Priscilla. As Maisie uncovers lies and manipulation on a national scale, she must decide whether to risk all to see justice done.

'A compelling mystery for the charismastic heroine'

'I love reading historical books where I feel that the author has taught me something about the period I didn't know. Jacqueline Winspear never fails in that. Her research is apparent but never heavy-handed.

ELEGY FOR EDDIE is a joy to read.'

'A writer with a refreshingly original take on crime fiction...Winspear shines in her detailed depiction of the times, and the portrayal of characters who so perfectly reflect their social positions, ranging from Maisie's wealthy paramour, James Compton, to the humble costermongers of her own childhood. She also captures the complex tempo of the period between the wars, and more subtly, the nuanced position of women in British society at all levels. A refreshing and entertaining tale with an engaging protagonist.'

'The book is equal to its predecessors in characterization and human interest. Obviously, it is more political in tone than its forerunners, given the time in which it takes place: the depression era and rise of Adolf Hitler. Recommended'

'Maisie Dobbs is a fantastic character, perfectly rounded, and Jacqueline Winspear's capture of the 1930s is impeccable as Ms Dobbs investigates the brutal murder of horse-whisperer Eddie Pettit and uncovers rather more than she bargained for. Superb, faultless.'

'She is very special'

Be the first to review “Elegy for Eddie” Cancel reply 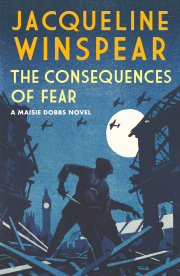 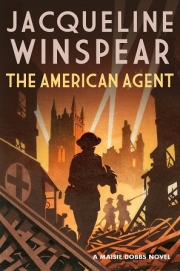 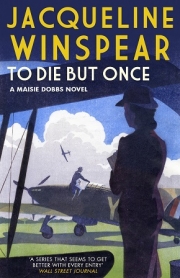 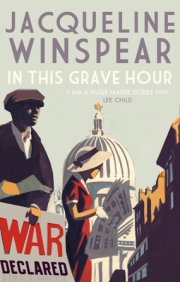 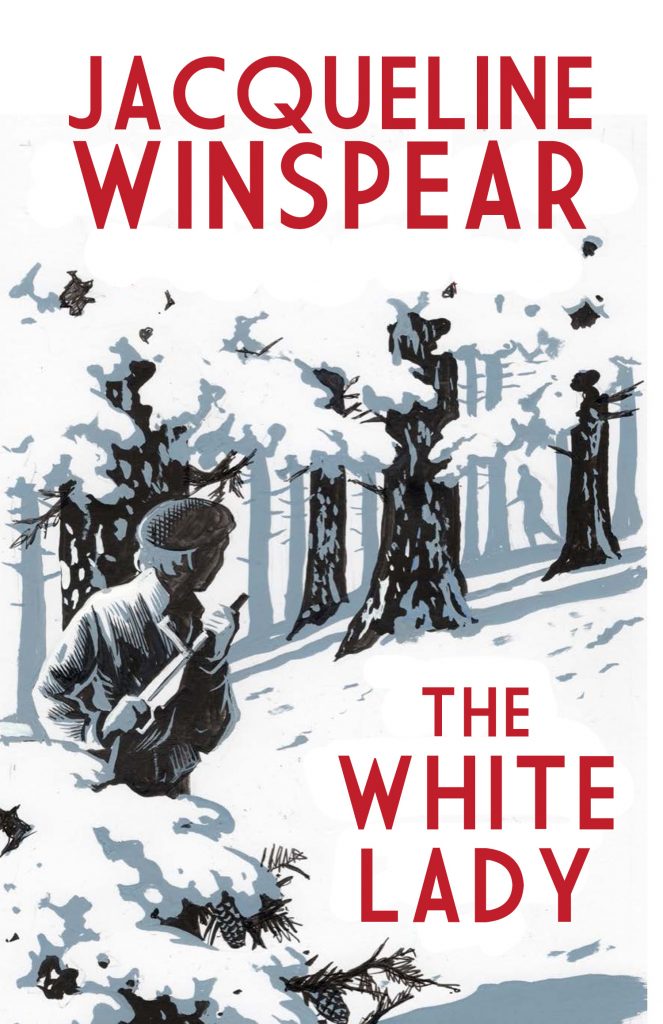 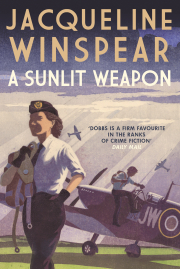