The Wolves of Savernake

In 1086 England’s mighty king, William the Conqueror, sends out surveyors and census takers to record the resources of his land and its people. Wherever the king’s men go they bring excitement, and sometimes murder….

In ancient Bedwyn town, the King’s Domesday researchers are suddenly faced with the violent death of the very man whose claims have drawn them there – a wealthy miller, savaged by a wolf in Savernake Forest.  Two of the King’s men, soldier Ralph Delchard and lawyer Gervase Bret, must investigate not only questionable land claims but the miller’s death as well.

Be the first to review “The Wolves of Savernake” Cancel reply 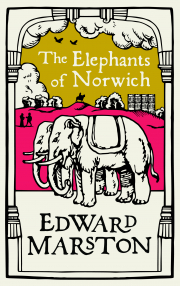 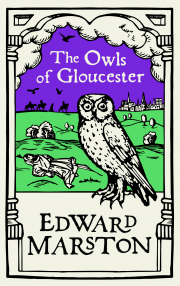 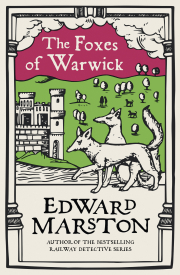 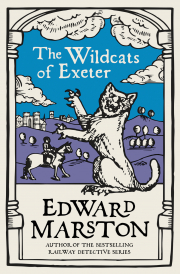