Pleasure is the highest good: the group who called themselves the Cyrenaics embraced the hedonistic principle until the death of one of their members from an overdose. Sobered, the group went their separate ways. One headed for Canada, another disappeared and a third was believed to have committed suicide – at least until his body turns up two years later in the wreck of a car swept up on the Solway mud flats.

The murky relationships among the Cyrenaics, revived when they start returning for a party celebrating Scotland’s Year of Homecoming, bring more suffering and death. DI Marjory Fleming, called in to help the neighbouring division with the struggling murder enquiry, faces obstruction and hostility that begins to hinder her investigation of another murder on her own patch.

With tensions both in her team and at home, Fleming starts to feel the odds are stacked against her. Can she piece the puzzle together before someone else dies? And in the greedy pursuit of pleasure, just how far might a Cyrenaic go?

Be the first to review “The Third Sin” Cancel reply 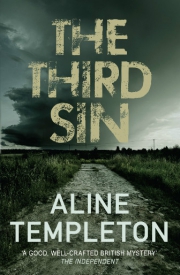 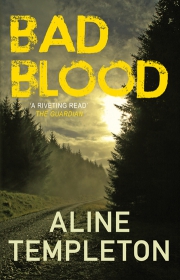 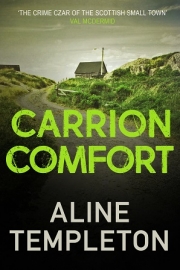 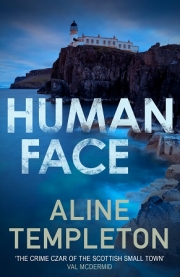