1960. Lady Fawcett is eager to vet her daughter Amy’s current beau, aspiring film director Bartholomew Hackle who is shooting his first major project in Southwold. While Amy is unable to accompany her mother, Rosy Gilchrist is strong-armed into another visit.

On the set of The Suffolk Seagull nobody really knows what is going on – least of all Felix Smythe whose bit part is constantly changing thanks to Hackle, much to Felix’s chagrin.  But the unambiguous death by gun-shot of a female cast member brings a drama to proceedings lacking in the film itself, and Lady Fawcett, Rosy, Felix and even Cedric Dillworthy are once again at the centre of a murder mystery in which further victims may face the cut.

Be the first to review “Shot in Southwold” Cancel reply 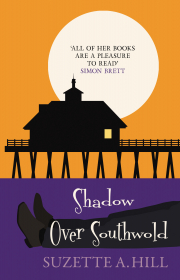 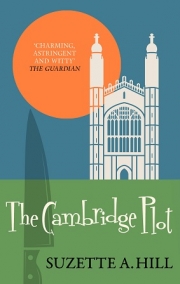 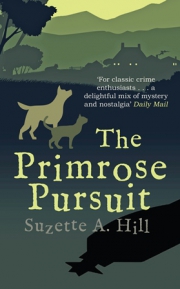