The Princess of Burundi

Kjell Eriksson is already an international sensation – it’s time to see why.

‘But he took out all the Princesses and

beheaded them. I don’t get it.’

‘That’s the name of the fish. The Princess of Burundi’

When the mutilated body of tropical fish collector John Jonsson is discovered in Uppsala the police are baffled – he may not have been a saint, but who would want to kill him, and in

such a brutal way?

Inspector Ann Lindell, working the case, is convinced that the killer has been is swiftly identified, but then doubts begin to creep in: what if she’s wrong? As increasingly sinister events begin to unfold, and Jonsson’s family get further involved,Lindell and her team must unravel the complex clues and stop the killer before it’s too late…

'Eriksson's objectivity in his depiction of his characters, criminals, victims, and police alike, makes THE PRINCESS OF BURUNDI a deeply thoughtful piece of crime fiction. It's not a "wild ride" suspense thriller...it is the very interactions of the characters themselves, whether trivial or meaningful, that form the triggers for events within the book... If you are a Henning Mankell fan looking to find another crime writer to read - then let me recommend THE PRINCESS OF BURUNDI as a good book and a good place to start.'

‘Stunning…haunting…can chill you to the bone’

'Kjell Eriksson’s crime novels are among the very best'

Be the first to review “The Princess of Burundi” Cancel reply 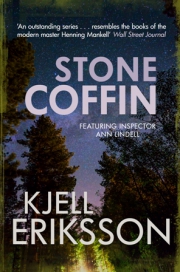 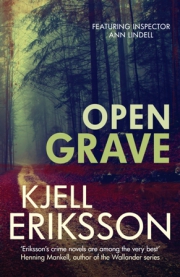 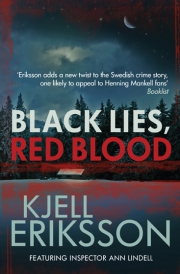 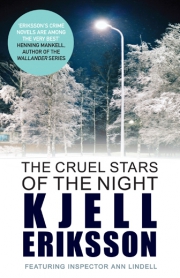