The brutal murder of ten-year-old Callum Bradley sent shockwaves across Scotland but, as the weeks have stretched on with no solid leads, the investigation has been scaled back. Sergeant Don Colyear is tasked with tying up a loose end: a 999 call which hinted at the boy’s mutilation and murder. However, the call was made three weeks before the crime took place.

The caller turns out to be a resident at an Edinburgh care home, drifting in and out of lucidity due to dementia. Enough to write off the potential lead as a dead end, though Colyear’s gut instinct won’t let it drop. But when a fresh murder disturbs the city, the clock is suddenly ticking and Colyear is drawn far away from his usual beat, to hunt down a violent killer before it is too late.

Be the first to review “Into the Dark” Cancel reply 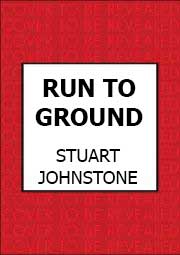 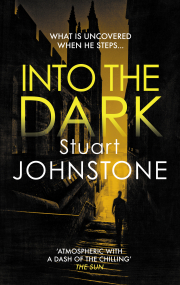 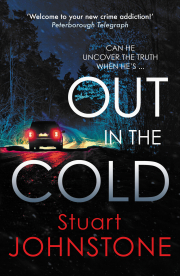