March, 1943. Young Breda Hanney is on the brink of becoming a married woman; she is about to tie the knot with her childhood sweetheart, Warren Pascoe, in the small Cornish village of Penbole. But in wartime Britain, all young, able-bodied men are needed to fight for king and country, and away with the Navy, Warren isn’t around to witness the preparations in the days leading up to the wedding. As long as he arrives on time for the big day, however, Breda will be happy…

With just days to go, Breda’s happiness is shattered by the arrival of a dreaded yellow telegram: Warren’s ship has been sunk. Her beloved fiancé has been killed in action. The wedding ceremony she’s dreamt of for so long must be changed to a memorial service. Distraught with grief, Breda feels cheated by fate – she won’t ever be a bride; she isn’t even a widow. She’s nothing without Warren, and she vows never to fall in love again.

But life has a strange way of turning things around. The arrival of Warren’s cousin Max is just what Breda needs to bring her out of herself: she has a second chance for love; is she willing to take it?

Be the first to review “Days to Remember” Cancel reply 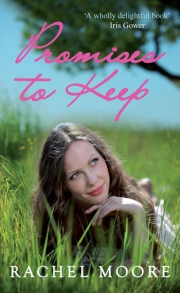 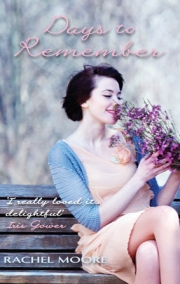