Blood on the Line

The year is 1855, and on the LNWR train to London, a criminal is being escorted to his appointment with the hangman. But the wily Jeremy Oxley, con-man, thief and murderer, has one last ace up his sleeve: a beautiful and ruthless accomplice willing to do anything to save her lover, including committing cold-blooded murder.

Inspector Robert Colbeck is dreaming of his impending wedding to Madeleine Andrews as he enters Superintendent Tallis’s office. When he learns that Oxley, his nemesis, has once again escaped, black memories of their shared past leave him no choice but to do his duty. No matter the cost, he must bring the murderous Oxley to justice once and for all.

But Jeremy Oxley is no ordinary adversary. He knows the law is on his trail and retreats to his favourite hunting ground: the complex web of railways, sinews of empire, where he can stalk his prey. It spells deadly peril for the famous Railway Detective.

With the faithful Victor Leeming at his side and the idealistic young Ian Peebles at his back, Colbeck must use all of his considerable skill to track his elusive enemy. But could Colbeck have finally met his match?

A thrilling chase across two continents, Blood on the Line brings the fascinating world of Victorian London vividly to life.

'An uncomplicated plot with an easy-to-follow investigative process...expertly and concisely written.'

Be the first to review “Blood on the Line” Cancel reply 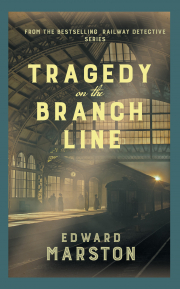 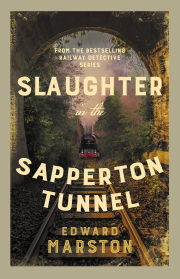 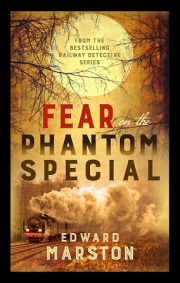 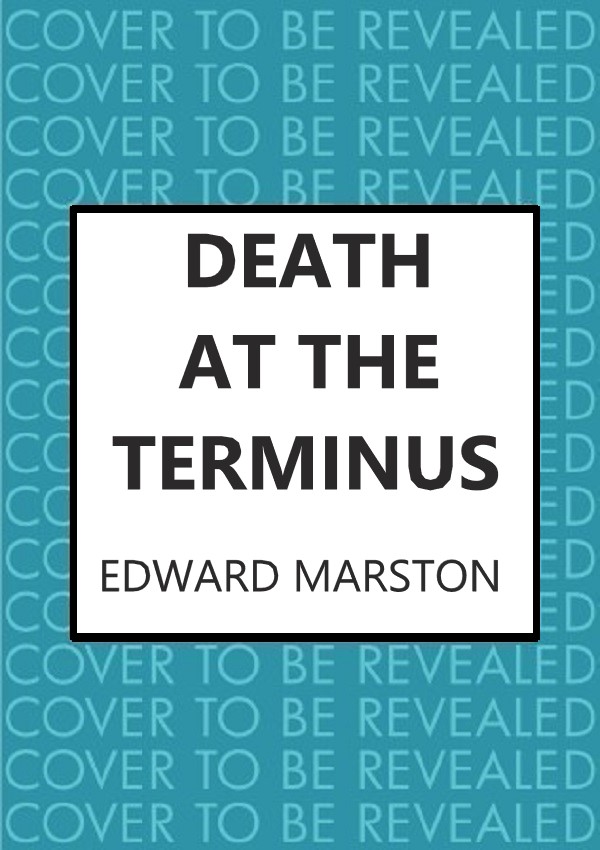