A deranged predator on the rampage, a man with a terrible, drug fuelled obsession, a monster who thinks he’s a god. The discovery of a decapitated body signals the start of a living nightmare for Inspector Alison Dexter. As she struggles to co-ordinate the manhunt, Dexter is suddenly forced to confront two demons from her own past: the arrival of a man that poisoned her career and the resurrected memory of a life she had to destroy. Returning to New Bolden CID after medical leave, John Underwood leams that Jack Harvey – the police psychiatrist that saved his own sanity – has been murdered. Events take on an added urgency when Harvey’s wife is savagely abducted. Baffled by the killer’s crazed modus operandi, Underwood becomes entangled in Dexter’s investigation and eventually finds assistance from the unlikeliest of sources.

Be the first to review “Acid Lullaby” Cancel reply 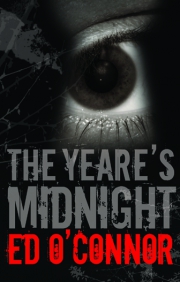 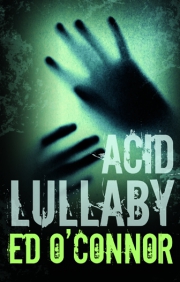 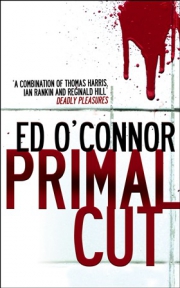