A Time to Die

Ever since it was built in 1912, Woolwich Foot Tunnel has been the subject of rumour and speculation. Running underneath the Thames it connects north and south, and in the hot summer of 1976, when young John Saunders apparently entered the Tunnel and completely disappeared on his way to his sister’s house, it was a grim and frightening place.

John was never seen again until forty-two years later, complete with an American accent. Happy to submit to the DNA testing his sister Brenda demands, this man is definitely John Saunders, but when nothing that he tells Brenda rings true, she decides to enlist the services of Hakim and Arnold to try and uncover the truth. He is who he says he is, but his story about what happened between 1976 and 2018 makes no sense. Why has he come back now … what does he want?

Be the first to review “A Time to Die” Cancel reply 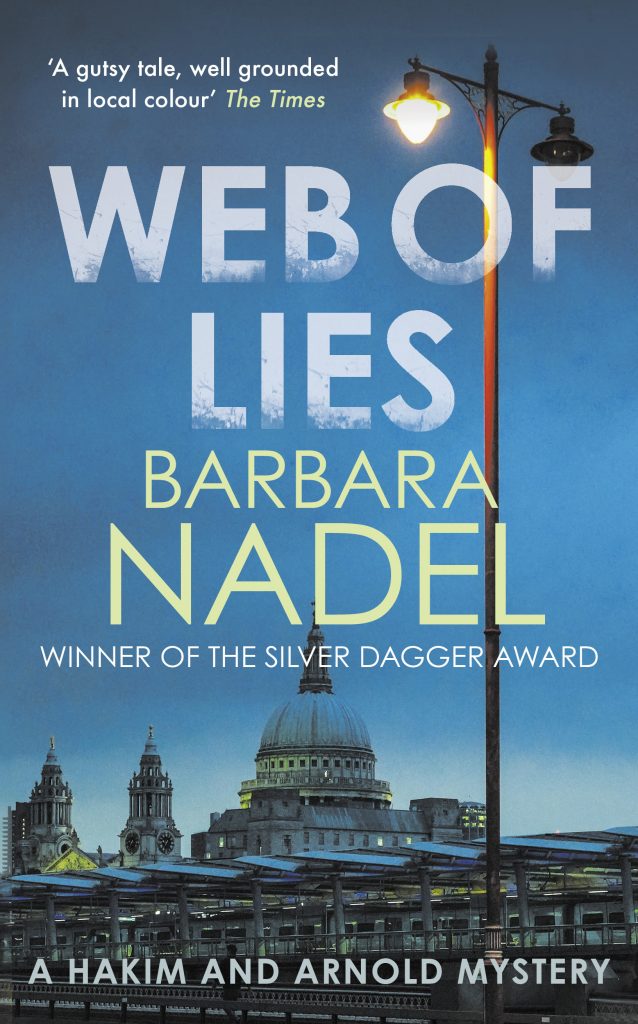 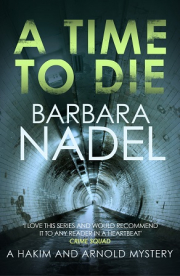 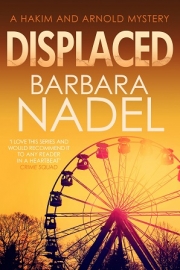 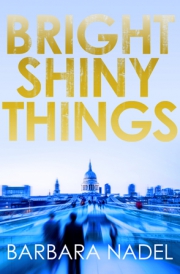