This summer we will be launching an exciting new Victorian crime series featuring London’s first forensic detectives. Devoured, by D E Meredith is the first book in the Hatton & Roumande series and will be out in August, to be followed by The Devil’s Ribbon next year.

The likes of CSI and forensics may be all the rage now but have you ever wondered how it all began? This series plunges us into the dark and seedy recesses of Victorian London – a place rife with secrets, corruption, depravity and murder – and a time when analysing murder scenes for traces of hidden evidence, cutting up corpses and studying the silent dead was considered an almost subversive practice. 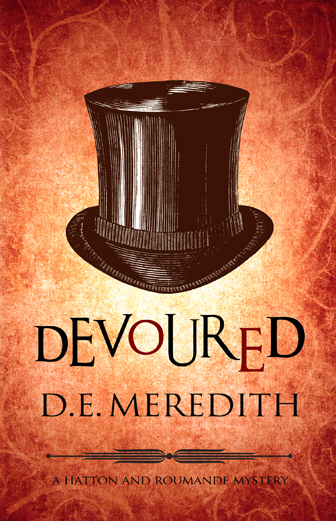 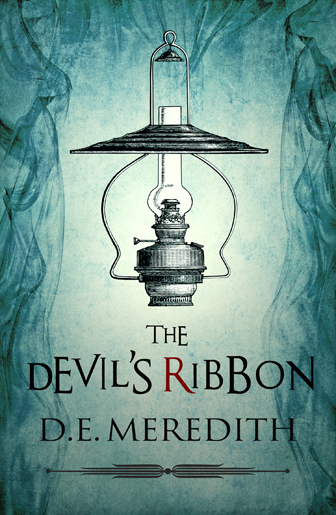 May I suggest keeping a space on your shelves to collect and covet accordingly.
I’m just saying…