Should we fictionalise real people?

It cannot be denied that stories from the past, recent or distant, are incredibly popular with modern audiences. From success of television drama The Tudors, telling of Henry VIII’s reign, to the feature-length Titanic, we are intrigued by historical events. However, to what extent is fictionalising the past misleading audiences and is it ethically correct to transform real people, living or dead, into characters in a performance? 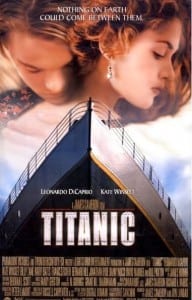 Arguably the depiction of historical events risks glamorising the past. In The Tudors, for example, the producers ignored one undebatable historical fact: Henry VIII becomes monstrously overweight as he ages. Yet Jonathan Rhys Meyers, playing the lead, remained remarkably desirable. 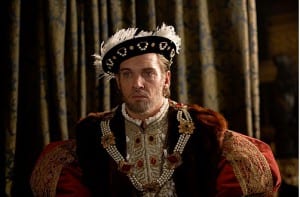 Fictionalising the living can have repercussions for those upon whom the narrative is based. In the case of The Theory of Everything, those who have only seen Stephen Hawking mocked by popular cartoons will come to understand his past, his work and his condition; his profile will undoubtedly be raised as a direct result of the film’s release. 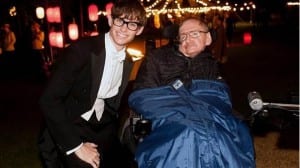 Still, with the constraints of appropriate film length we are merely seeing a selection of important events that have been decided for us. Artistic representations of the past should be a beginning to understanding, not an exclusive guide. It is important to always remember that an artistic representation of a real event can only ever be exactly that –a representation.