We are delighted to welcome Robert Scragg to the Allison & Busby blog today. We will publish his debut crime novel, What Falls Between the Cracks, next April, but read on for an insight into the road to publication and an early sampler of the book… 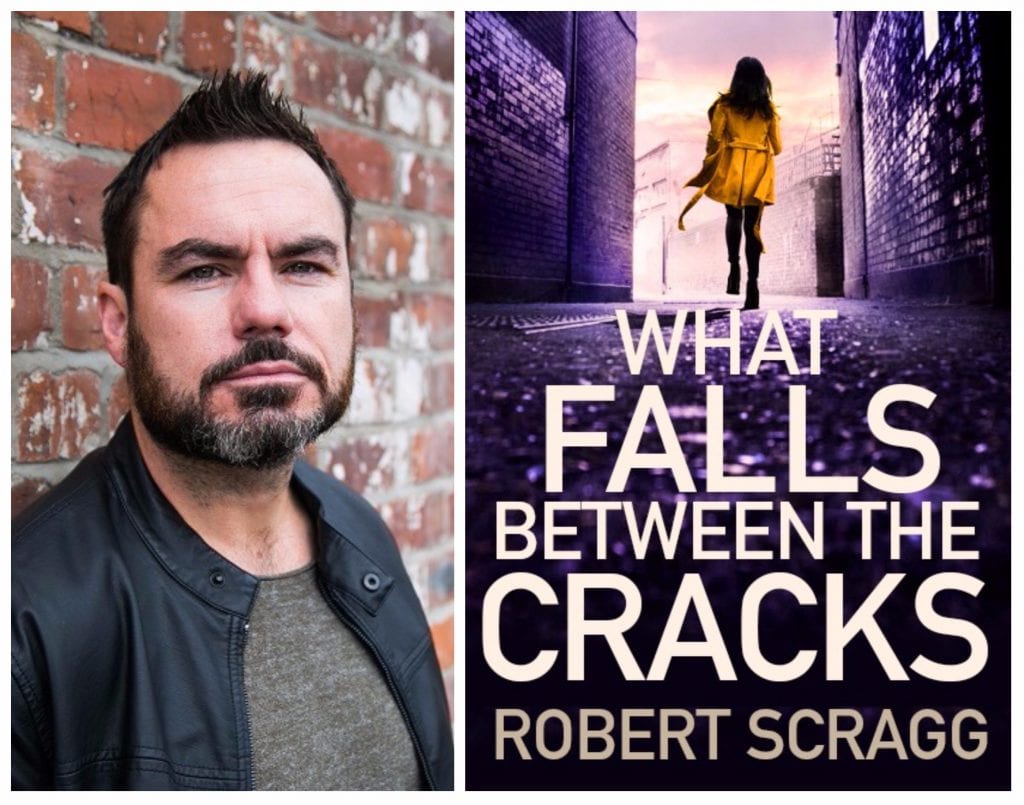 A severed hand is found in the freezer of Natasha Barclay’s flat. Natasha hasn’t been seen since the 1980s. Why has no one been looking for her?

That’s the conundrum Detectives Jake Porter & Nick Styles face in my debut novel, What Falls Between the Cracks. Porter and Styles first sprang to mind as far back as 2007, although didn’t take any serious form until 2012, so my personal road to publication feels like John O’Groats to Lands’ End when I look back. It’s been far from a wasted journey though. As my writing has evolved, so have they, into what I hope you’ll agree, are characters you relate to, care about and feel every bump in the road alongside them.

Sticking with the road analogy, some authors’ roads to publication are full of pot holes, others might feel never-ending. The road can be long, and littered with rejection. My first manuscript faced rejection from agents but I was lucky enough to get some feedback. That was like throwing a drowning man a life jacket. I clung to it, proof that while I wasn’t ready yet, I wasn’t a million miles away. Ultimately I was able to catch the eye of an agency, in the form of The Blair Partnership, and subsequently sign a two book deal with Allison & Busby, who I’m delighted to be working with to bring my books to life.

One thing authors’ roads to publication all have in common though is a destination. They all lead somewhere. That might be the traditional route of Agent and Publisher. It could be that self-publishing is the way forward for you. Maybe, you only ever write for the pleasure of the act itself. In the meantime, be prepared to take a detour or two, to pull over and have a look under the bonnet if things don’t seem to be working, but above all, enjoy the journey wherever you’re headed.

Want to read an early sampler of What Falls Between the Cracks? Click here.