Last night we heard the news that the new Fifty Shades of Grey manuscript was stolen just days before the book’s release. 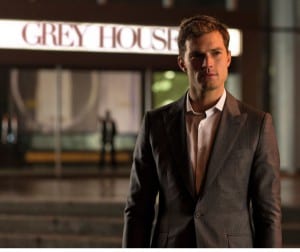 Police have launched an investigation amid fears that copies of the manuscript could be made and sold on the black market, or that extracts could be sold off to media outlets ahead of the official release on June 18.

It seems hot copy (in more than one sense of the word) makes some turn faint and others turn to crime. Speaking of which, have you tried Judith Flanders’ books yet? A Murder of Magpies (originally Writers’ Block, in hardback) and A Bed of  Scorpions both tell of crimes in the book world – as authors are murdered, money is laundered and publishers turn private eyes. Click here to find out more… 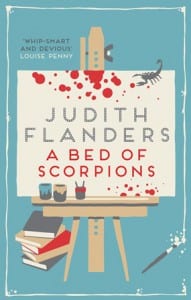