It saddens me that production companies feel compelled every few years to churn out yet another Frankenstein remake. With their reputation for all-star casts and their textual inaccuracy –it is unforgivable to confuse the name of the creator with the created –it needs to stop. 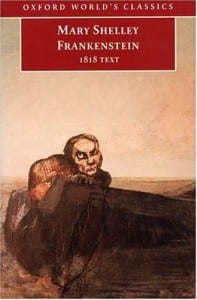 In the same year as the National Theatre stage production featuring Benedict Cumberbatch and Jonny Lee Miller was re-screened in cinemas due to popular demand, Lionsgate somehow thought that involving the creature in a war between two immortal clans in I Frankenstein was a good idea. Words fail me. 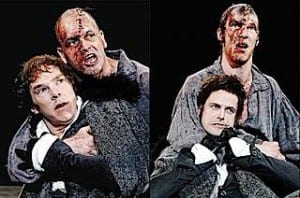 One could be forgiven for thinking that all possible avenues from Shelley’s original had been exhausted. Wrong. This year Twentieth Century Fox will release Victor Frankenstein –a prequel, which shows how Frankenstein became the man who created the monster. Why is this happening?! 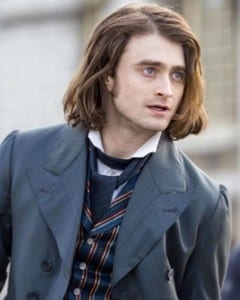 The beauty of Shelley’s Frankenstein is in its increasing relevance to our rapidly developing, technological world; the moral implications of our scientific developments are still haunted by Shelley’s text. We are not concerned with Igor’s perspective and do not need to adapt the narrative to bring the story into the twenty-first century for it is already here. Now please, leave Frankenstein alone.