The War of the Dragon Lady

The year is 1900 and China is once again plunged into barbaric chaos. The Boxers, a cult of young peasants who blame the foreign barbarians living in their country – particularly the missionaries – for the nation’s ills, are rampaging through the country, killing any foreigners.  China’s Dowager Empress – ‘The Dragon Lady’ – secretly encourages them.

Into this maelstrom land former captain and army scout Simon Fonthill, his wife Alice and ‘352’ Jenkins, Fonthill’s former batman and trusted comrade, to visit Alice’s uncle, a country missionary. Threatened by the Boxers, the three escort the missionary and his family to the safety of Peking.

En route, the party is attacked by the red-bannered Boxers and the missionary is killed. The survivors reach Peking only to find that the capital is no sanctuary. The Legations of the foreign ministers within the city is surrounded and the Siege of Peking begins. Fonthill, Jenkins and Chang, the missionary’s adopted son, volunteer to slip through the enemy lines to bring help. It proves to be Fonthill’s most dangerous mission…

'[An] action packed fast-paced adventure. The loyalty, bravery and affection the trio [Simon Fonthill, Jenkins and Alice Fonthill] share make the stories throughout the series even more engaging.'

'John Wilcox's stories are real adventure stories...you are drawn into the escapades of our heroes and cheer them on. With these novels you know you are going to learn episodes of real history that is well-researched and recall the days of Empire exceedingly well. A thorough enjoyable read.' 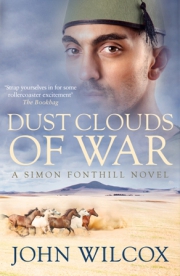 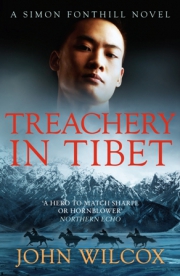 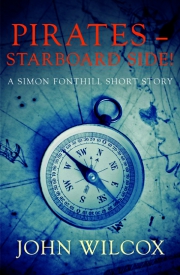 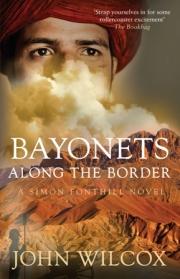