Foster, a British agent sent to Germany to obtain vital information, fell passionately in love with Baroness von Reudath, the beautiful confidante of the infamous Marshal von Strom. The Marshal, almost insane with jealousy and fearing betrayal of his plans, seized Foster and had him removed from the sight of prying eyes. The Baroness, after a travesty of a trial, was condemned to the headsman’s axe.   But Wallace, the famous Chief of Secret Service, discovered their plight. With the cool and calculating courage that had borne him through many a desperate enterprise he made his plans to free Foster and the Baroness.

Be the first to review “Wallace Intervenes” Cancel reply 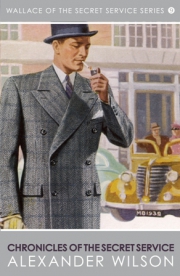 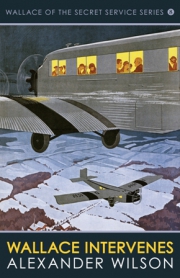 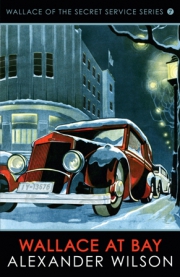 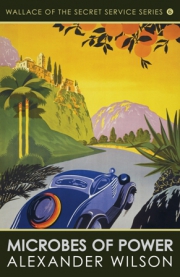 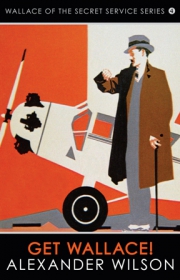