Fifteen years ago, 29 Barley Street in Menham, South London, became notorious as the scene of alleged poltergeist activity which led to the death of young Holly Wasson. The shadow cast by this episode is still felt in the town, and among the gang of friends who were caught up in the tragic events. That shadow looms larger than ever when one of the group dies in horrific and strange circumstances.

Matt Hunter, former minister and now professor of sociology, is called in to advise the police on the possible ritualistic elements of the death. And he is forced to ask himself, are forces beyond the grave at work or is a flesh-and-blood killer at large?

‘A deliciously creepy portrait of fear and it grips completely from start to finish. … a chillingly modern interpretation of the Haunted House. … This novel isn’t a conventional horror story – it’s a clever thriller and the terror doesn’t always lie where expected. … A great thriller with just the right amount of creepy chills.’

Be the first to review “Unleashed” Cancel reply 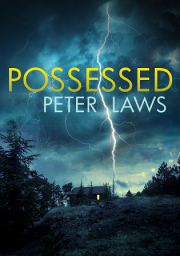 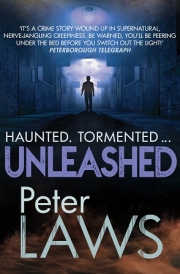 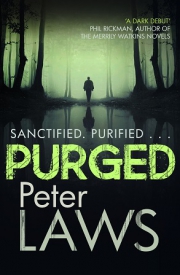