Winter has arrived in the town of Windermere, and has bought with it the death of Frances Henderson, the best friend of Persimmon ‘Simmy’ Brown’s mother. Having known the Henderson family all of her life, Simmy must cope with the loss of an important figure from her childhood, as well as the confusion at being bequeathed something in Frances’s will.

When Frances’s husband is violently murdered in his home, Simmy must face the fact that the family she was once so close to as a child, holds some dark and sinister secrets. How will Simmy cope with seeing Christopher Henderson, the eldest child of Frances and Kit and her childhood sweetheart, after so long, and are the rumours of Kit’s infidelity a clue to who murdered him?

Keen to keep out of the investigation, Simmy must not only face these personal dilemmas, but deal with Ben Harkness and Bonnie Lawson’s enthusiasm for solving crimes, as well as her father’s worsening dementia, and her own mother’s grief for her best friend.

Be the first to review “The Bowness Bequest” Cancel reply 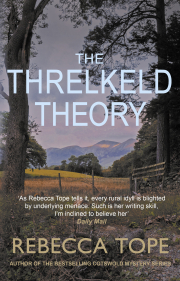 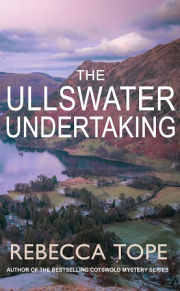 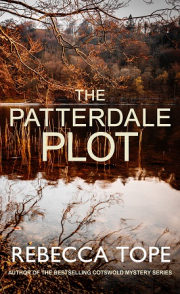 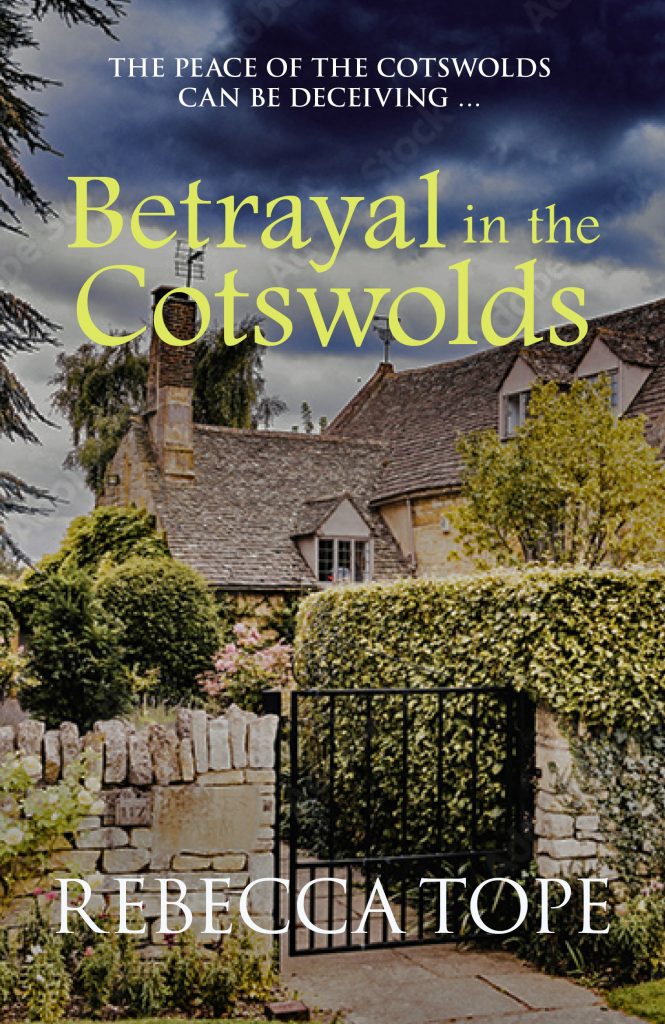