Murder at the Ritz

August 1940. On the streets of London, locals watch with growing concern as German fighter planes plague the city’s skyline. But inside the famous Ritz Hotel, the cream of society continues to enjoy all the glamour and comfort that money can buy during wartime – until an anonymous man is discovered with his throat slashed open.

Detective Chief Inspector Coburg is called in to investigate, no stranger himself to the haunts of the upper echelons of society, ably assisted by his trusty colleague, Sergeant Lampson. Yet they soon face a number of obstacles. With the crime committed in rooms used by an exiled king and his retinue, there are those who fear diplomatic repercussions and would rather the case be forgotten. With mounting pressure from various intelligence agencies, rival political factions and gang warfare brewing either side of the Thames, Coburg and Lampson must untangle a web of deception if they are to solve the case –  and survive.

Be the first to review “Murder at the Ritz” Cancel reply 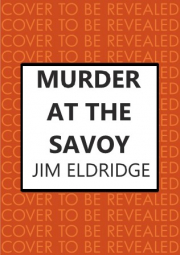 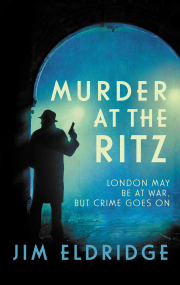 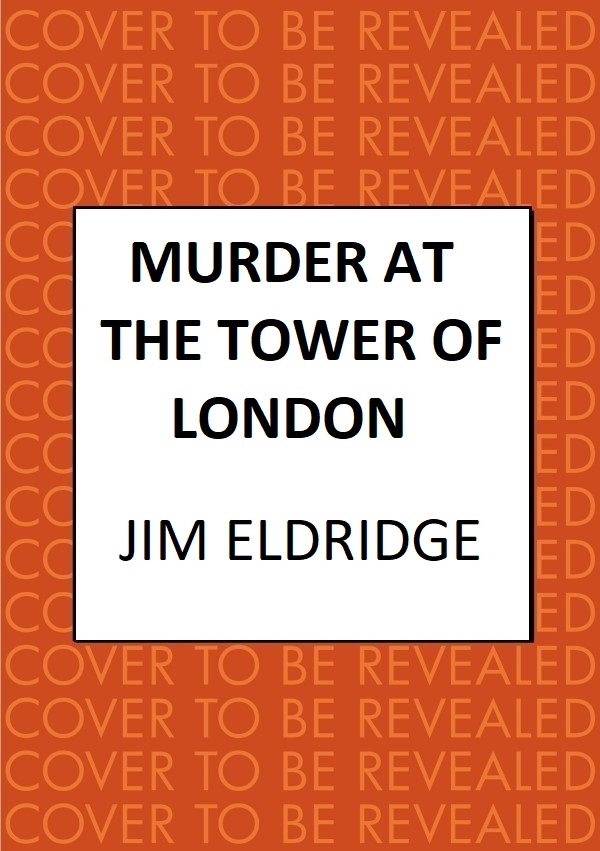 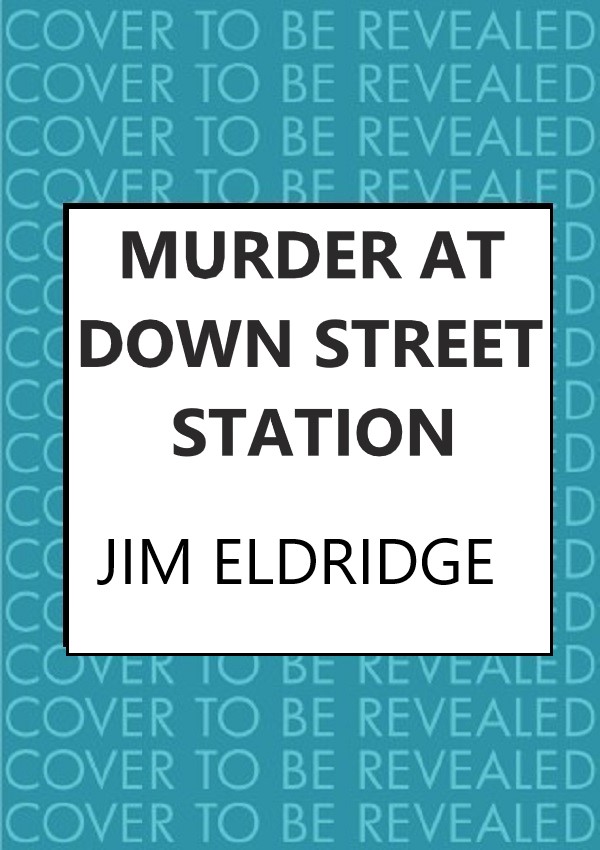 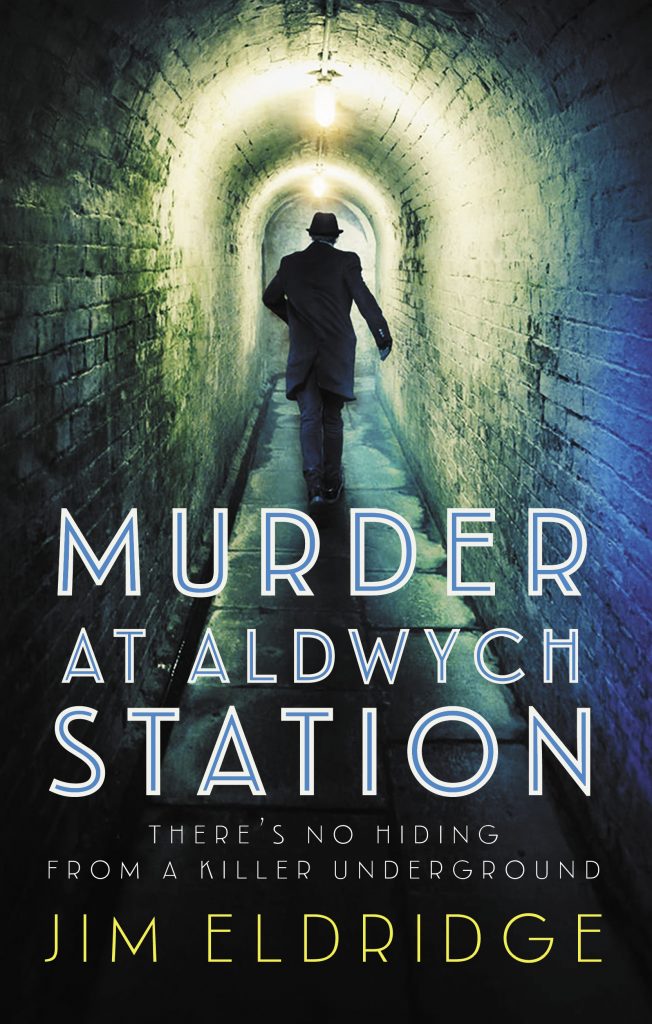 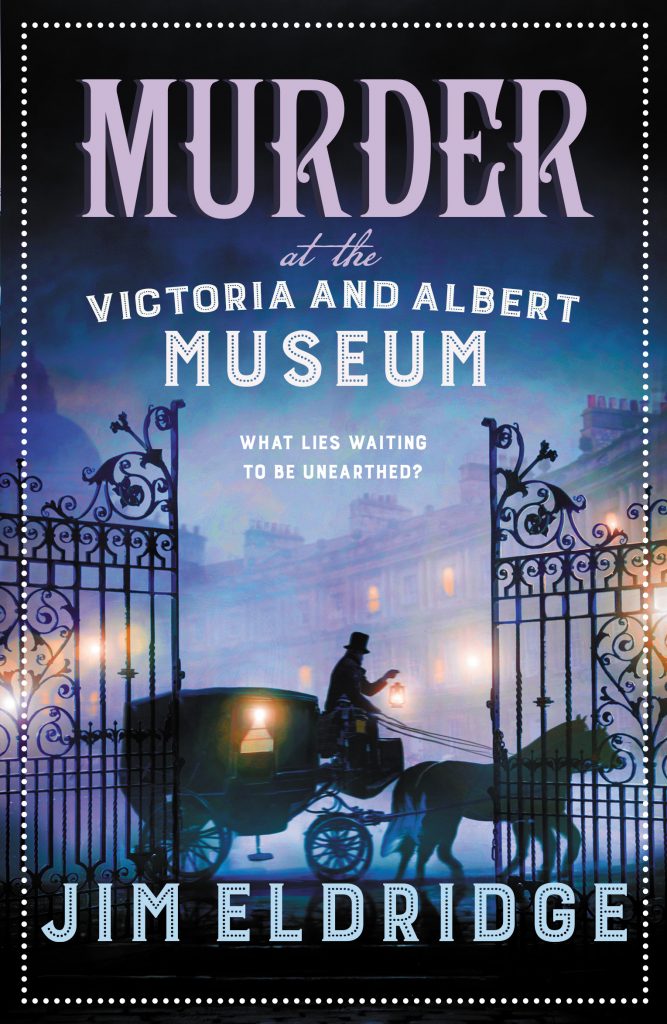