Four strangers arrive at the solicitors’ office of Puckle, Puckle, and Nunnery. They have never met, and have no idea why they have been invited. But they – along with a missing man – are descendants of the late Algernon George Culver Mayton, the inventor of “Mayton’s Marvellous Mixture” and each entitled to a portion of the Mayton Fortune. But before they can split the money, the missing man must be found.

They begin their search, but then Detective Sloan receives a call that one of the legatees had died following an attack of food poisoning. Now detectives Sloan and Crosby must determine whether the deceased merely ingested a noxious substance by accident, or if the legatees are being picked off one-by-one. And when matters of money and family rivalry are involved, there is almost certainly foul play afoot.

Be the first to review “Inheritance Tracks” Cancel reply 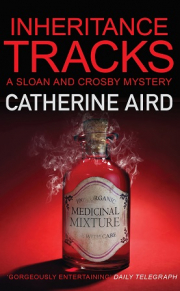 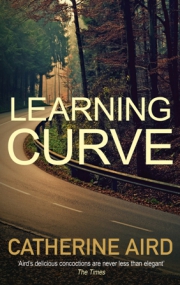 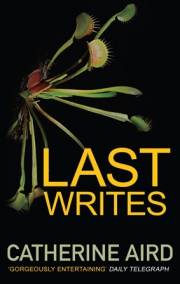 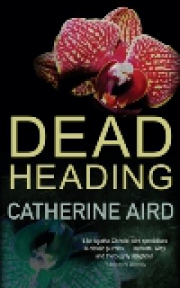