Elizabeth & The Prince of Spain

The final evocative instalment of Margaret Irwin’s timeless trilogy, following the triumphs and tragedies, the battles of wit and will between Henry VIII’s spirited daughters, Bloody Mary and Elizabeth.

Philip, Prince of Spain, the unwilling bridegroom of Queen Mary, has been warned about the Queen’s half-sister, the young Elizabeth, daughter of Anne Boleyn. According to all reports, she is a heretic, a rebel and a potential enemy, and has ‘a spirit full of enchantment’. An alluring description and one that immediately intrigues, rather than deters, the foreign prince. Accused of treachery by Mary and under threat of death, Elizabeth’s life hangs in the balance. But, idolised by his aging wife and able to sway her decisions his way, Philip holds the power to save the courageous young princess. And so Elizabeth must advance warily towards her destiny, running the gauntlet between Bloody Mary’s jealousy and morbid outbursts of hate, and Philip’s uneasy ardour.

'Part of her splendid trilogy about Elizabeth I, widely praised for its historical accuracy and attnetion to detail... Beautifully written, thoroughly captivating' 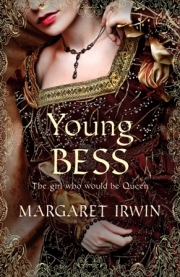 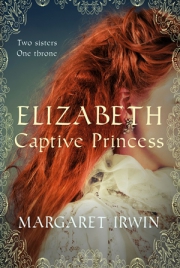 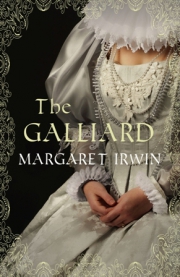