The latest in the Home Front Detective series by master of historical fiction, Edward Marston.

June 1916. The largest British army ever to be sent into battle are preparing for their advance beyond the Somme. Among the troops is Paul Marmion, son of Detective Inspector Harvey Marmion of the Metropolitan Police who, while his son endures the hardships and terror of the trenches, does his best to maintain order on the Home Front.

When a young woman is murdered in a darkened cinema, DI Marmion and his partner Sergeant Joe Keedy find themselves faced with a killer with no qualms about slaying his victims in public, or in displaying them where they will be easily found. And in the darkness provided by the blackouts, a murderer can strike with seeming impunity. When another body is discovered, bearing a striking resemblance to the first, panic begins to grip the city.

For Marmion, the pressures of the investigation are further complicated when his daughter Alice, a member of the nascent Women’s Police Service, is drawn into the case. As his son marches towards that fateful encounter on the Somme, and his superiors clamour for an arrest, can Marmion force the killer into the light?

'Marston really knows how to bring this period of history alive. You can feel the atmosphere, the worry, and what it meant to ordinary people whose children were facing the horrors of the First World War yet without it overpowering the plot line.'

'Deeds of Darkness is a beautifully crafted description of the time, with many interesting historical details. It is also fascinating and, at times, chilling, police procedural with a likeable central cast of characters. I would recommend it.' 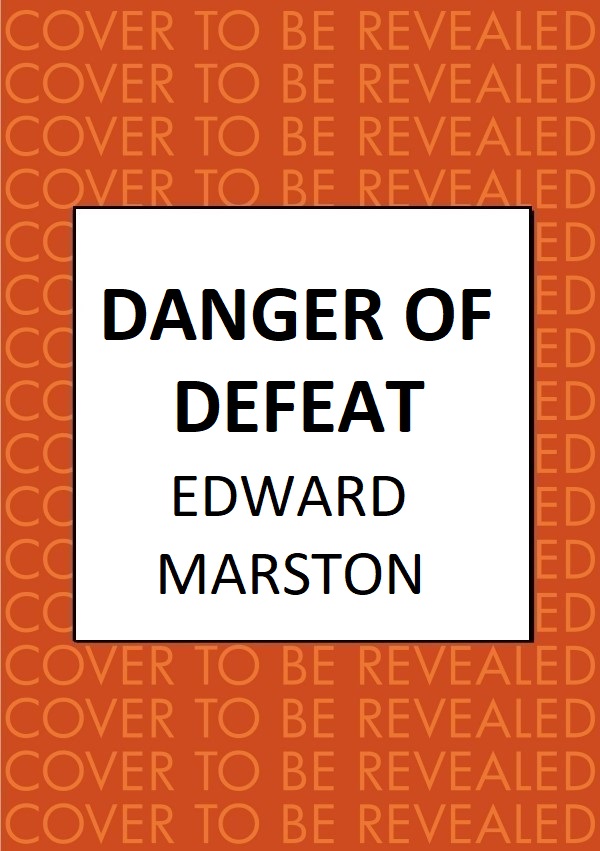 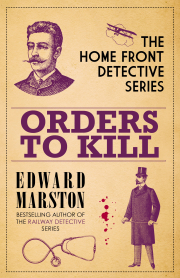 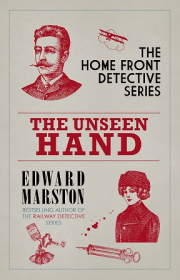 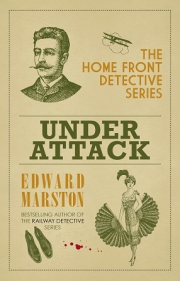 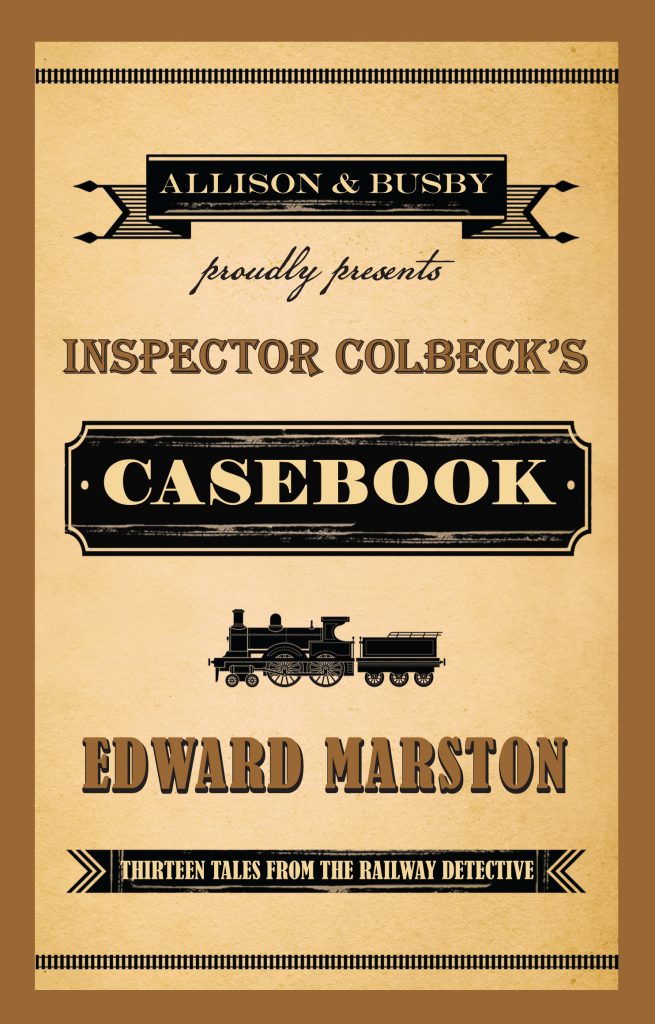