London, 1802. Major Harry Sterling has left behind his regiment and military duties following the death of his father and, in quick succession, his older brother. The responsibilities that come with being Duke of Ranliegh now fall to him, including marrying and siring an heir without delay.

However, it is hard to leave his soldier instincts behind and Harry uncovers a web of treachery in which it seems that someone is supplying secrets to Napoleon, and that his brother’s death was no accident.

As the dangerous investigation unfolds, so Harry’s search for a wife continues too. But just who is the right match for the volatile ex-soldier? There are plenty of options, though of course the eldest Winslow daughter, the wilful Isabella, wouldn’t be right at all …

Be the first to review “An Onerous Duty” Cancel reply 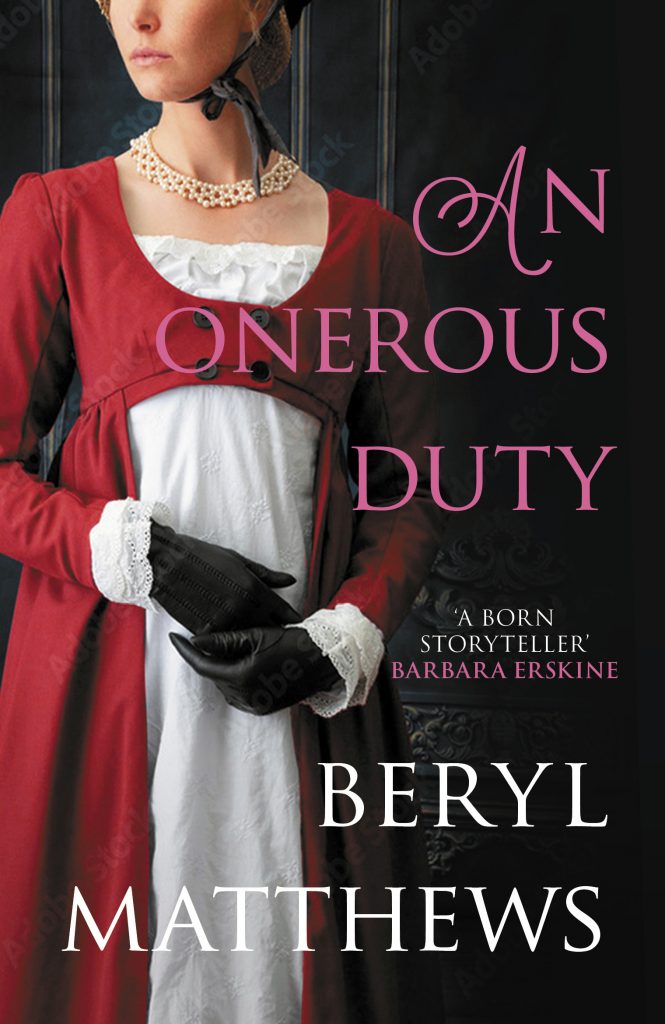 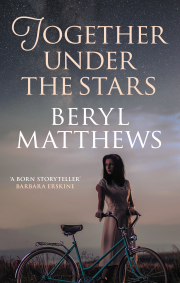