A Moment of Silence

1805.  An engagement party is taking place for Mr Richard Montague, son of wealthy landowner Sir Edgar Montague, and his fiancée Catherine. During a dance with his beloved, a strange thing happens: a man appears at Richard’s shoulder and appears to communicate something to him without saying a word. Instantly breaking off the engagement he rushes off to speak to his father, never to be seen again. Distraught with worry, Catherine sends for her spinster aunt, Miss Dido Kent, who has a penchant for solving mysteries. Catherine pleads with her to find her fiancé and to discover the truth behind his disappearance.

It’s going to take a lot of logical thinking to untangle the complex threads of this multi-layered mystery, and Miss Dido Kent is just the woman to do it.

'Beautifully written. Characters one cares about immediately and a mystery which becomes more urgent with every page’ 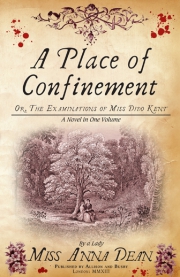 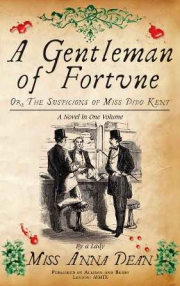 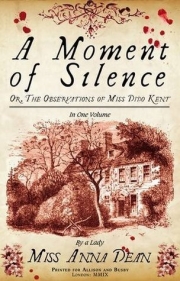 .@AllisonandBusby has signed a two-book deal with début author Emma Orchard, the pen name for Alison Bonomi (@LBABooks). The first book, The Second Lady Silverwood, will publish in April 2023.

"Romance fans are about to embark on a lasting love affair with Emma Orchard and her novels."