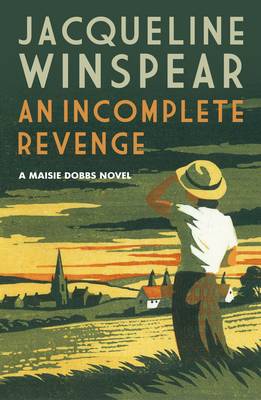 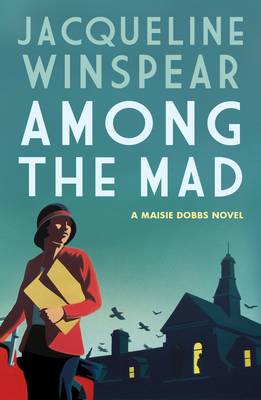 Now we’ve mentioned the Maisie Dobbs covers in our blog before (most recently here) in light of the images being specially commissioned for the series, but I can’t help but flag up these new e-releases here as the cover to Among the Mad is now my new favourite. I think it’s something to do with the colours (loving the combo of the midnight blue, pale blue and orange-red tones) coupled with the depth/perpective of the image and the way it fits in the layout, with the sky and dominating text taking up most of the frame. (Not to mention, if you’ll pardon a very girly comment, I quite like Maisie’s outfit…)