Point Blank, by Richard Stark (originally published in 1962 under the title The Hunter) first introduced readers to the character of master thief Parker. Parker was then immortalised on film by Lee Marvin in the 1967 film Point Blank. And so ensued a long list of other movies based on the Parker series with different actors reprising the role of the now cult character, from Robert Duvall to Mel Gibson. (Though I’m interested to know why they felt the need to change Parker’s name in some of the film; Marvin is Walker, Duvall is Macklin, Gibson is Porter…)

Now we will see Parker hit the screen again this March, this time with Jason Statham as our lead man (together with Jennifer Lopez). The title of the film? Parker. No question as to whether they’ll be sticking to Stark’s original name for the character, then…

As the proud publishers of Point Blank, we’ll definitely be putting this on our must-see film list. We have to find out: will Statham do Stark’s Parker justice? 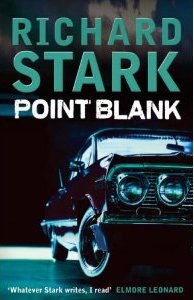 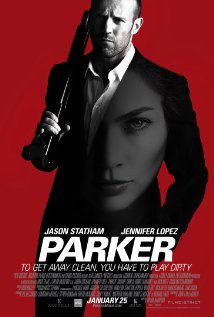