Girls on Film: The Bechdel Test

Here at A&B we love reading about great female characters and have been inspired by the likes of Freya Stark, Shifting Colours‘ Miriam, and Charlotte-Rose de la Force, of Bitter Greens.

So we were interested to hear of the Bechdel Test– a three-step rule to see if a film has two named female characters who have a conversation with each other that doesn’t focus on men. It’s a simple measure that, rather shockingly, many major films fail to pass. The test celebrates its 30th anniversary in 2015, yet it’s only recently that the film industry have started to take notice. 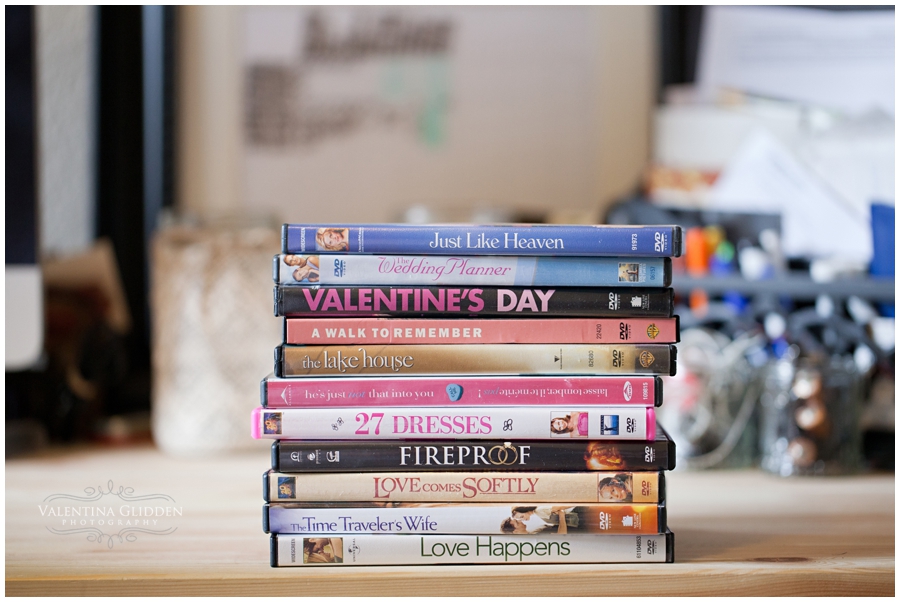 Other countries have recently introduced the ‘A Rate’ – a film classification system to communicate if a film passes the Bechdel Test. It is used in participating independent cinemas and by a major TV network. Should we in the UK be following suit? If you want to learn more about the arguments for and against, head along to Underwire Festival’s panel, ‘Girls on Film: Girls on Girls’, which aims to discover if this is the answer to increasing more multi-dimensional female characters on our screens. 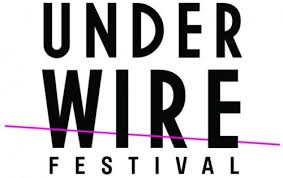