Crowdfunding – what project would you pick? 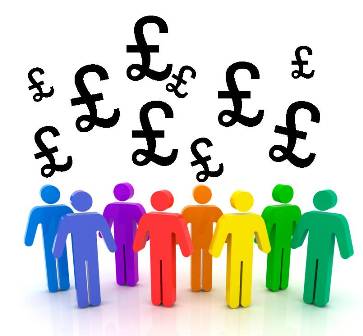 While washing up one evening last week (not glamorous I know, but occasionally one has to take time out from the giddy social whirl) my ears perked up while listening to Radio 4’s Front Row. No, Mark Lawson was not hilariously upsetting any more touchy Hollywood stars as he memorably did last spring, instead some very worthy people were talking about the dubious/naïve concept of the Big Society and the notion of Crowdfunding that has risen in its wake.

With funding cuts on the horizon in all directions, and as many of the big businesses who have been regular sponsors of exhibitions, performances etc in years gone by keeping a tighter grip on the purse-strings, it’s not surprising that the arts are feeling the pinch. Crowdfunding is an alternative to all that as well as a way for Joe Bloggs to get involved by contributing to getting some project off the ground, often with some kind of ‘reward’ for being a backer. For example, are you partial to a bit of Mozart? Well with a few quid, you could help get a recording of the maestro’s first opera Apollo et Hyacinthus into production – see here. Rewards ranging from a bar of the score electronically all the way up to access to the recording session.

Hmmm, I plan to have a looksie around the internet for a literary project that takes my fancy…