To Catch A Rabbit

There is nowhere to run.

A dead woman sits slumped against the door of a grubby trailer. She’s on Sean Denton’s patch, but who is she, how did she get there and why doesn’t CID want to investigate? As Doncaster’s youngest PCSO, Denton takes the case into his own hands, but he’s way out of his depth.

When people are reported missing, Denton must work backwards – facing corruption from outside and inside the force – before anyone else falls victim to South Yorkshire’s deadly underworld of migrants and the sex trade.

'Cadbury has a winning formula on her hands. Her writing style is smooth yet intriguing.'

'One of Cadbury’s strengths is conciseness. Characters are often introduced with a considered sketch and there’s never a sense of any padding. The novel, therefore, moves at quite a pace... Cadbury also excels at dialogue and throws in nice snippets of social observation... Cadbury has laid down somes strands to be picked up in subsequent novels'.

'Where Cadbury scores in her debut novel is her portrayal of the gnawing obsession that grips people when their loved ones go missing. She says something important and often forgotten: crime challenges and often changes irrevocably those on the periphery.'

To Catch A Rabbit 'scores [in the] portrayal of the gnawing obsession that grips people when their loved ones go missing. She says something important and often forgotten: crime challenges and often changes irrevocably those on the periphery'

'This is a novel, almost casually involved with crime. It gripped me from the first... The descriptions of the setting, Yorkshire at its bleakest, the characters, were so subtly slipped in that I absorbed them subliminally... I am now reading this excellent book again'

'It gripped me from the first, and I read it in one 5-hour enthralling session, with only a brief pause for tea.'

'A hugely assure and gripping debut. Let's hope we see a lot more of Sean Denton' 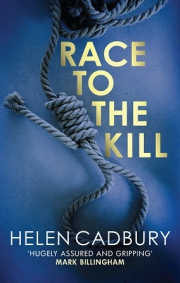 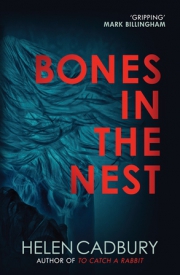 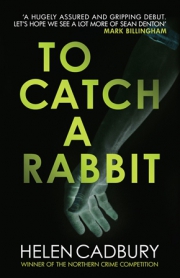 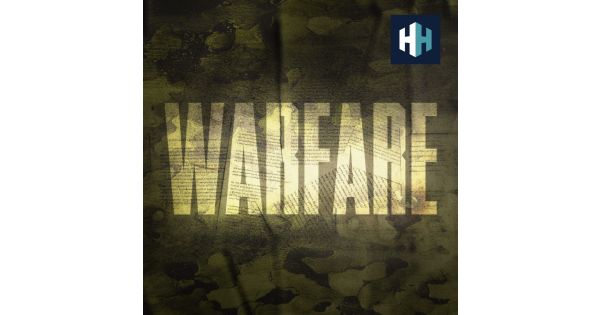