July 1600, Falkland Palace, Fife.  King James and his court are looking to the future: his wife, Anne, is pregnant with their fourth child and James’s dream of uniting the crowns of England and Scotland looks set to become reality as the long reign of his godmother Elizabeth of England draws to its close.  But for some, attentions are focused elsewhere.  Rumours about a hidden secret from James’s past are circulating around the court – a secret that could put the King and members of the court in danger.

After rescuing King James from a runaway horse, the enigmatic Tam Eildor finds himself within favour at the court.  When Margaret Agnew, the Queen’s midwife, is found murdered Tam and his good friend Tansy Scott set about to discover who attacked her and why.  But the King’s new object of affection Tam has become the target for jealous courtiers and their attentions are seriously hampering his investigations.

Why has Margaret Agnew been murdered?  There seems to be no motive for the crime. Could it simply be a case of mistaken identity and if so is Tansy’s life under threat?  Is the disappearance of Margaret’s lover significant and could her death be related to James’s mysterious secret?  What is certain is that dangerous forces are at work, forces that will lead the King away from the palace and to Gowrie House in Perth, into the heart of a mystery that puzzles historians today.

Atmospheric and compelling, The Gowrie Conspiracy is the second novel in the gripping historical series featuring Tam Eildor.

‘An ideal blend of history and mystery…a marvellously rich entertainment’

‘An enjoyable trip to 17th century Scotland. Knight’s characters are drawn with precision and humour’

Be the first to review “The Gowrie Conspiracy” Cancel reply 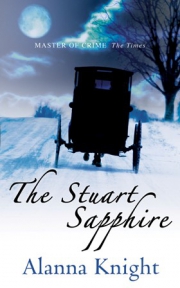 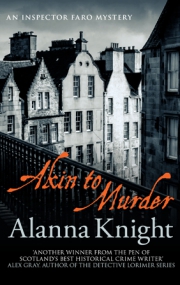 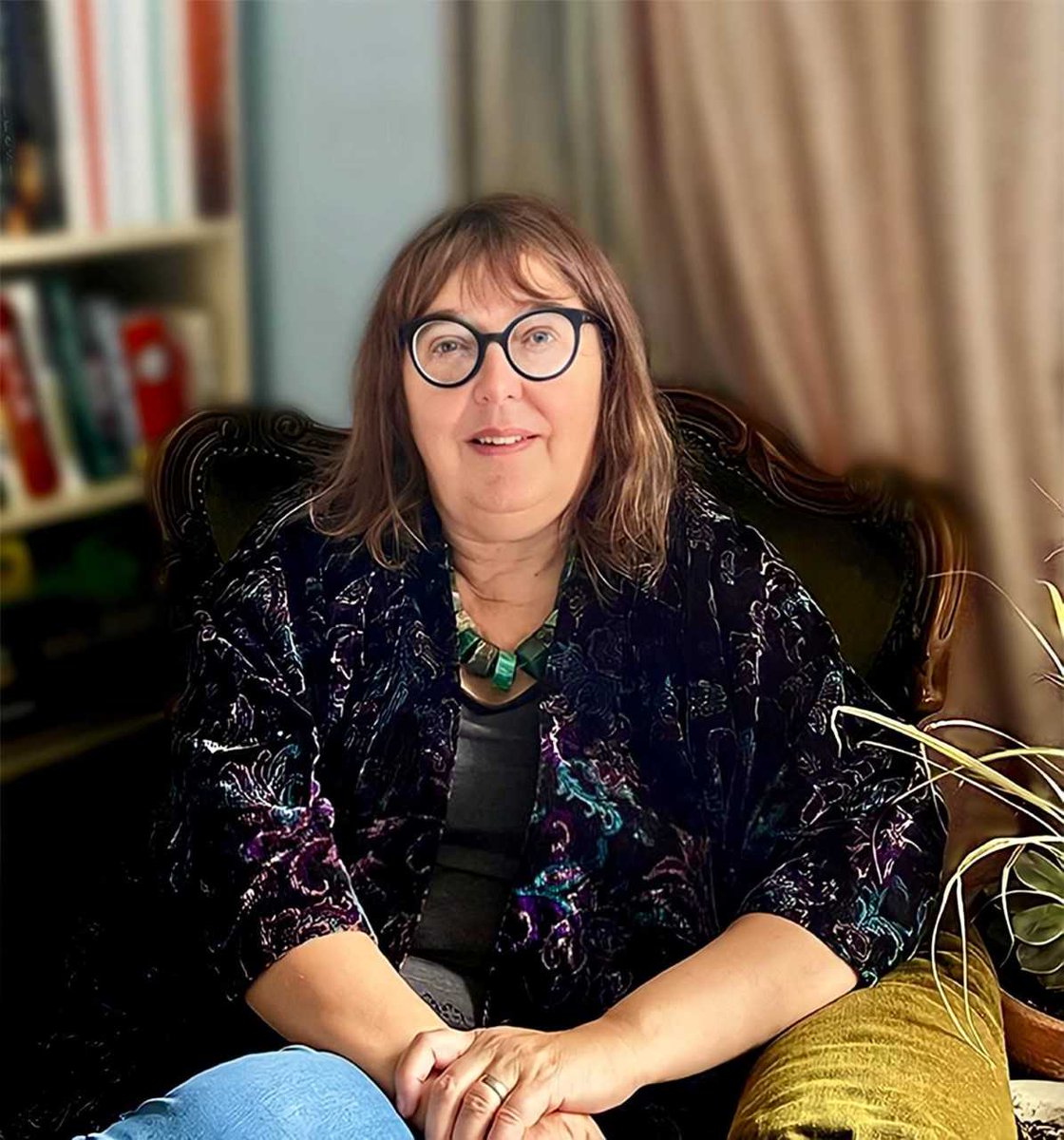