What drives attractive male cousins to rape and kill ten young women? Why do an altar girl and her boyfriend lure innocent victims into their customised torture van? Couples who kill comprise only twenty percent of killers – but they often murder serially and are responsible for particularly inhumane deaths.

Sadistic friends, twisted sisters and an increasingly pathological mother-son team are amongst those profiled in this exploration of the world`s most deviant duos. There are notable British cases, such as the Moors Murderers, as well as equally scandalous but less publicised ones. Carol Anne Davis explores the formative influences of these killers and their deadly dynamics. She also interviews one of the Wests’ surviving female victims and a man who spent time with a serial co-killer now on Death Row.

Be the first to review “Couples Who Kill” Cancel reply 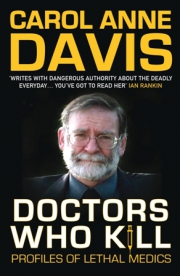 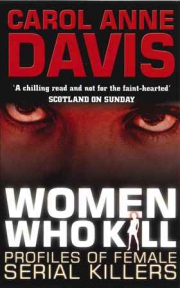 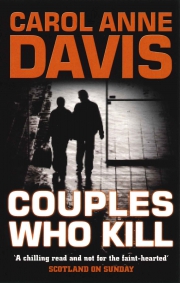 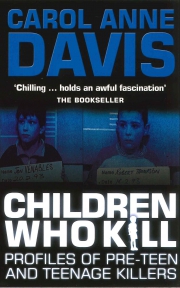