All That is Buried

A parent’s worst fear is realised when seven-year-old Libby Hallforth goes missing at a funfair; no witnesses, no leads, and no trace. Months later, human remains are found, but they’re too old to be Libby. It’s the tip of a gruesome iceberg – bodies, buried in pairs, carefully laid to rest in a ritualistic manner. For D I Jake Porter and D S Nick Styles, the trail for Libby is cold, and everyone is a suspect.

Nobody can be trusted, including the Hallforth family. Libby’s chances of being found alive are fading fast, along with Porter’s chances of stopping a killer before they strikes again. 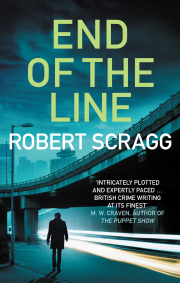 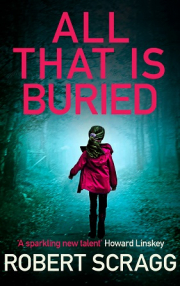