The Affair of the Thirty-Nine Cufflinks

And then there were eight…

Understandably, Lord Burford had some misgivings about hosting another house party at Alderley, his beautiful country mansion. After all, the previous two could at best be described as disastrous, since a couple of their guests were unceremoniously bumped off during their stay on each occasion. But with family members travelling down for the funeral of an elderly relative, the Earl really had no choice but to offer them accommodation.

It didn’t take long for things to start to go wrong. One of the guests claimed she had knowledge that would ruin the others’ reputations, but luckily nobody took her seriously enough to take offence. At least, that’s what they thought up until her body was found…

Lord Burford had never been so relieved as when Chief Inspector Wilkins arrived – again!

‘If you like classic era mysteries complete with a dash of humour, then this is your cup of Earl Grey… a rattling good murder mystery with a whole fishmonger’s worth of red herrings. It is not easy to craft this type of thing convincingly…this one more than succeeds.’

‘Great fun…works up to a solution with incredible split-second timing…and an outrageously convoluted explanation. Deftly handled’

'An amalgam of the styles of Agatha Christie and DL Sayers with a dash of PG Woodhouse…a most entertaining, nostalgic read'

‘A triumph of ingenuity. Excellent escapism’ 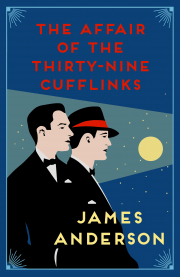 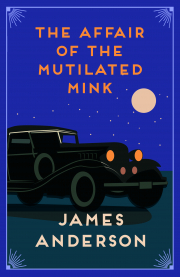 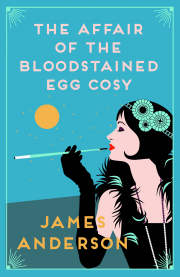 Author @samantharella is taking questions about #LoveandFury today with @TheWollSoc. What would you ask her? 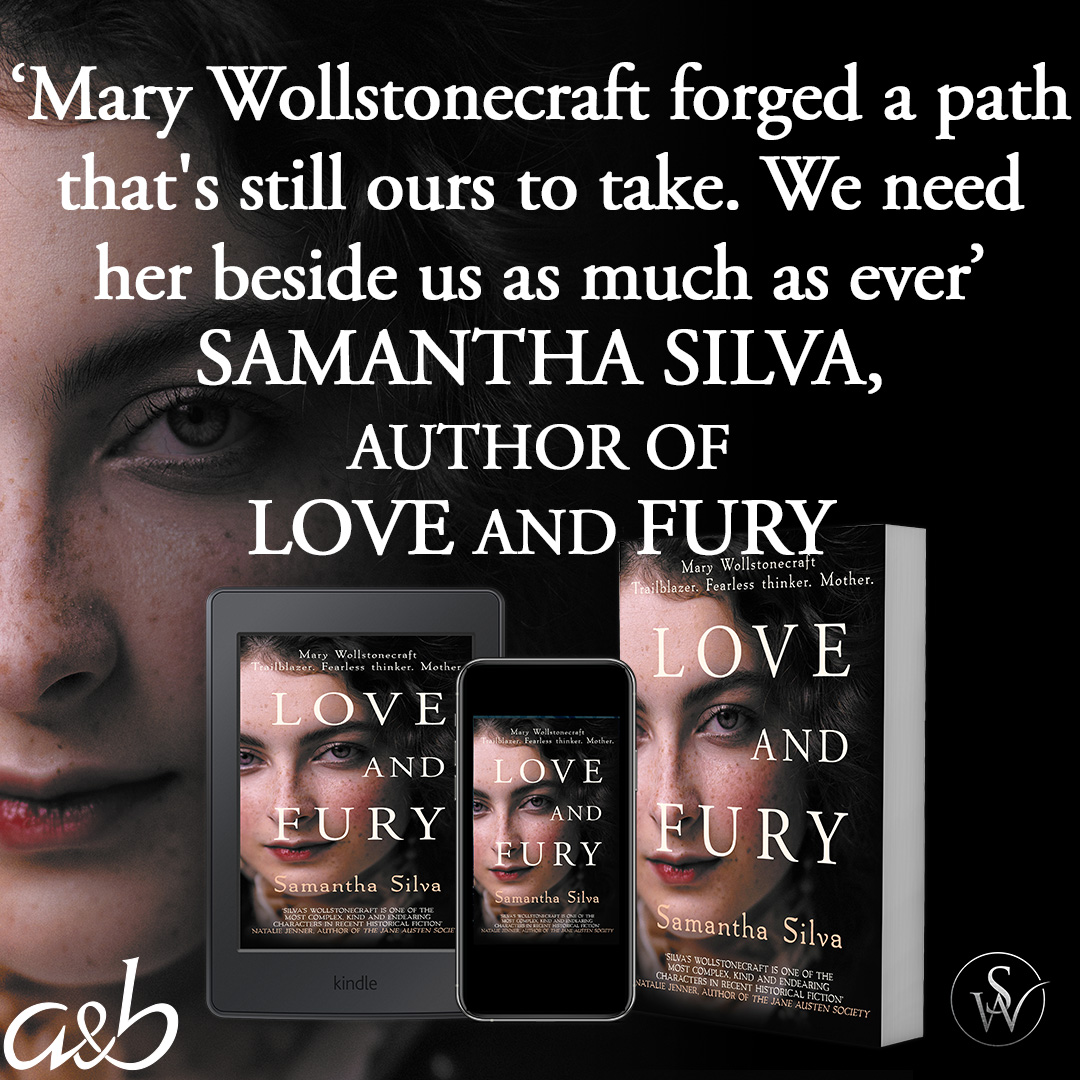 📢 Calling all #LoveAndFury fans! Author @samantharella has kindly agreed to answer your questions.

Wondering where her inspiration came from? Curious as to how she conjured up her characters?