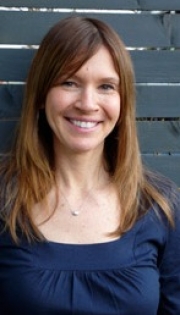 Yvonne Collins studied Criminolgy and Political Science at university, planned to be a cop but failed the psychological profile, launched into a series of unsuitable jobs before finding her foot in film-malking - she can be found on the camera crew of major films - and forming a writing partnership with long-time friend Sandy Rideout. She met Sandy when they were teenagers, while working in a public library in a Toronto suburb; they roomed together at University and their friendship has lasted ever since. Encouraged by Yvonne\'s niece, they first wrote a book for teens called Totally Me: The Teenage Girl\'s Survival Guide and have written both adult and teen fiction.  Yvonne is a home decor junkie, plays the piano and never misses an episode of Coronation Street. She lives in Toronto, Canada (as does Sandy). 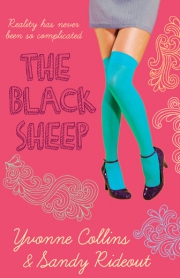 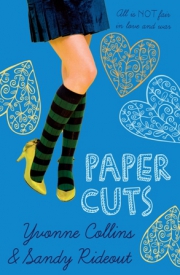 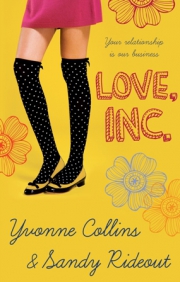 The series follows tenacious Gwinny as she is pulled into the twists and turns of various murder mysteries, always with a canine companion in tow.