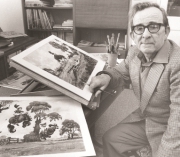 Norman Thelwell was born in Cheshire, educated at Rock Ferry High School, Birkenhead, and always carried a pencil and a sketchbook. He sold his first drawings - of chickens - at the age of fifteen, and left school a year later to become a junior clerk in a Liverpool office. Thelwell served in the East Yorkshire Regiment, Royal Electrical and Mechanical Engineers from 1941, before studying at Liverpool College of Art and later lecturing on design and illustration at Wolverhampton College of Art. He contributed more than 1,600 cartoons to Punch magazine and worked as political cartoonist for the News Chronicle, then at the Sunday Express and Tatler.

He was particularly well-known for his cartoons on fishing, sailing, motoring and English country life and was one of the founder members of the British Cartoonists' Association. 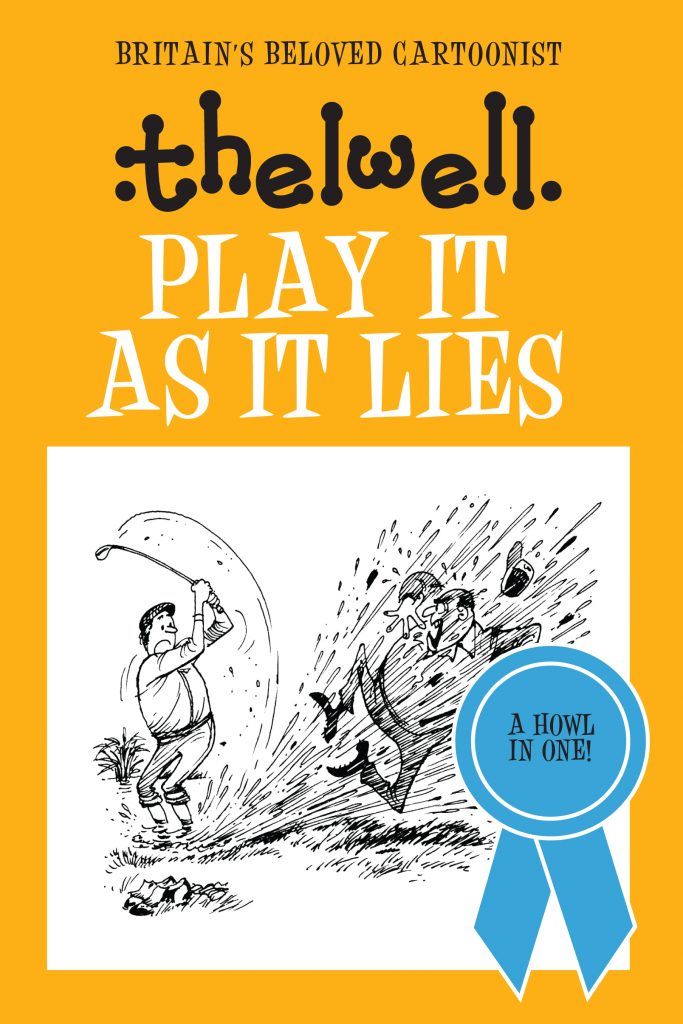 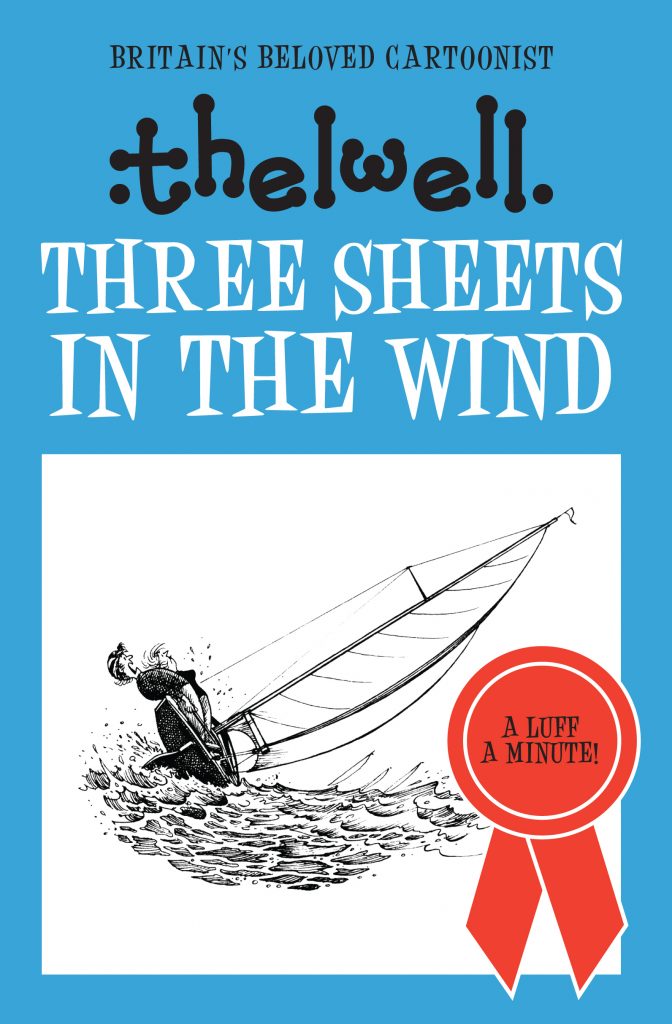 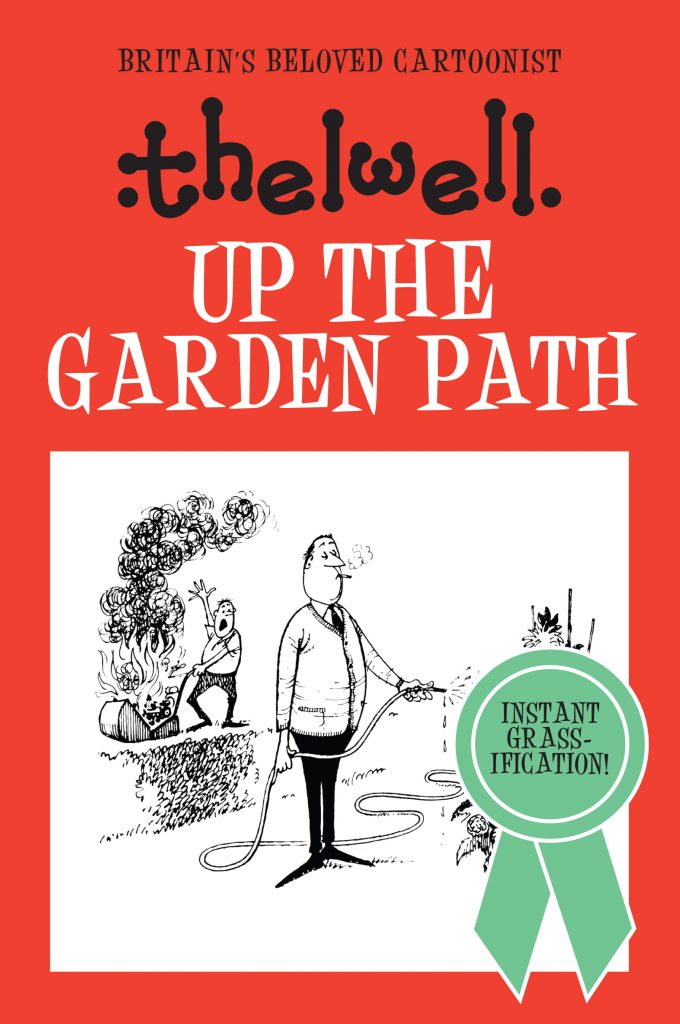 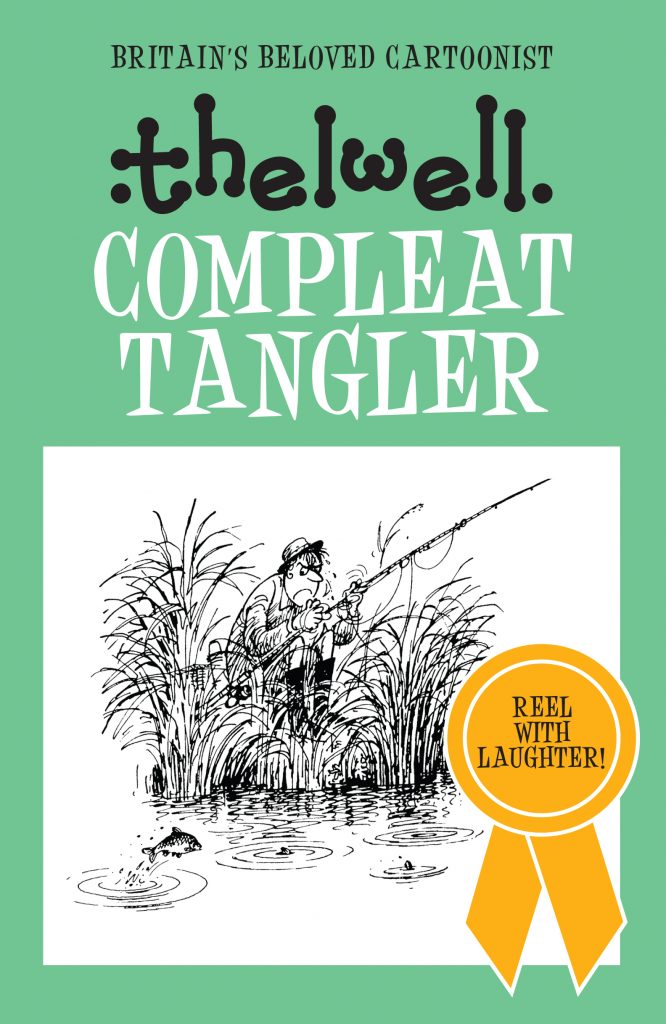