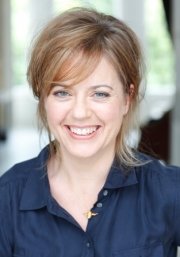 D E Meredith has travelled far and wide to some of the remotest places on earth which has fuelled her imagination and continuing lust for travel. After reading English at Cambridge University she became a campaigner for the WWF, and spent ten years working for the environment movement. She has flown over the Arctic in a bi-plane, skinny dipped in Siberia, hung out with Inuit and Evenki tribes people and dodged the Russian mafia in downtown Vladivostock. Meredith later became a spokesperson for the British Red Cross, spending six years travelling through war zones and witnessing humanitarian crises. The experience strongly influenced her crime writing, with its themes of injustice and inequality. She currently lives on the outskirts of London with her husband and two teenage sons. When not writing she runs, bakes cakes and does yoga to relax.

Latest Extra: Interview Why a Book Can be Judged by its Cover 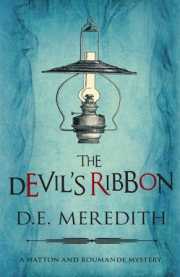 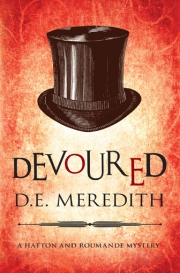