Christina Koning has worked as a journalist, reviewing fiction for The Times, and has taught Creative Writing at the University of Oxford and Birkbeck, University of London. From 2013 to 2015, she was Royal Literary Fund Fellow at Newnham College, Cambridge. She won the Encore Prize in 1999 and was long-listed for the Orange Prize in the same year. 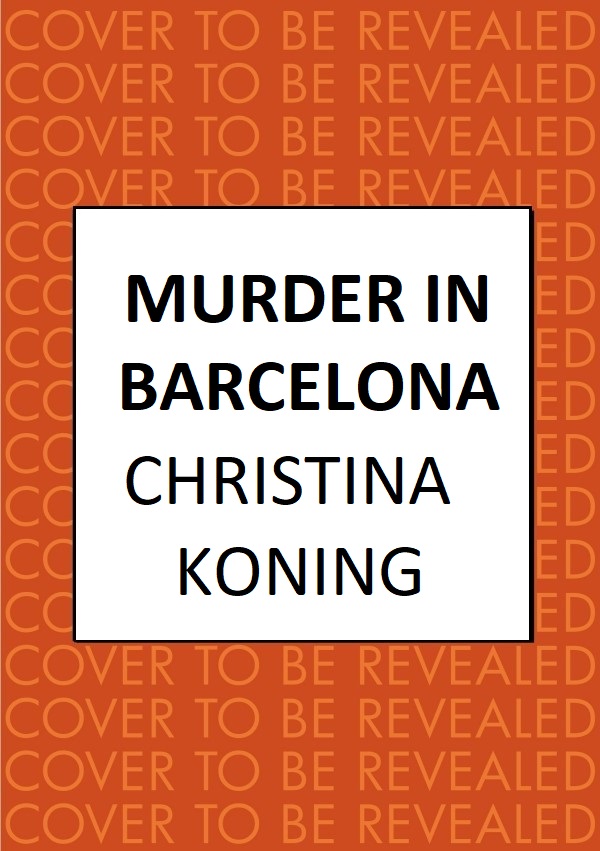 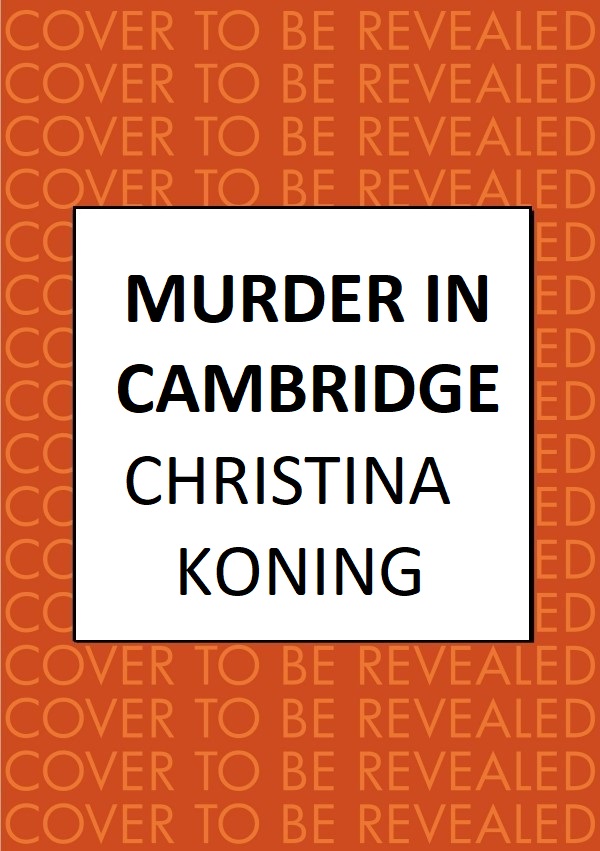 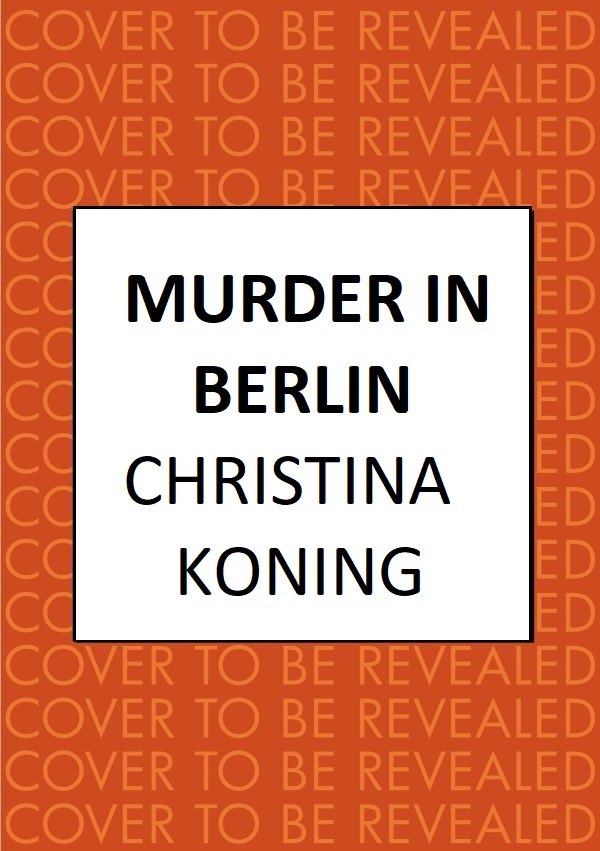