Like many others, the news that a beloved book is to be made into a feature-length film provokes a mixed reaction: torn between excitement at seeing the characters brought to life and a lingering dread of what will inevitably be changed. Recent months have seen a string of literary adaptations from The Girl with all the Gifts to Miss Peregrine’s Home for Peculiar Children and the one that everyone is talking about, The Girl on the Train.

As a lover of both literature and film, I tend to take the view that ‘the book will probably be better but the film can be good in its own right if it adds something and doesn’t change too much’. However there is a danger that staying too close to the text can be boring. I was a huge fan of The Girl with all the Gifts having read it last year, yet I felt the film adaptation merely showed me what was on the page. Some might think this a rather contradictory opinion for someone who values film adaptations on their ability to follow the narrative of the novel, yet there are things that both cinema and books can achieve that the other can’t and, for me, I think a good film adaptation should exploit this potential. If the experience of watching the film mirrors the progression of the novel too closely, so each on-screen scene almost directly follows the on-page action, why make it into a film in the first place? Besides reaching those who might not enjoy reading, which is a valid point, for those who like both, playing it too safe can be frustrating for viewers. In this instance the screenwriter was the author, and perhaps exerted a little too much control over proceedings… 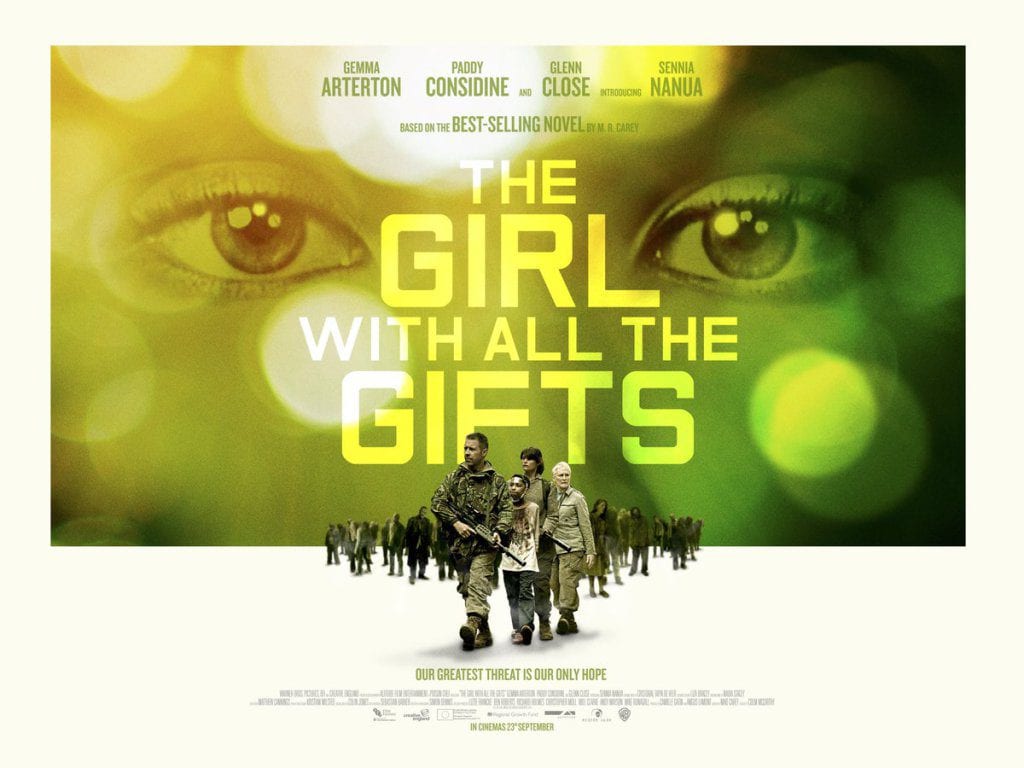 On the other side of the coin, artistic licence can completely rework a novel into a film adaptation that is almost unrecognisable by the end. When I discovered Tim Burton would be directing Miss Peregrine’s Home for Peculiar Children I was SO DAMN EXCITED, as his distinctive style, I thought, would be perfect for Ransom Riggs’ novel: a match made in heaven. To some parts it was, with changes which were distinctly Burton-esque e.g. the wights feeding on the eyes of peculiars was a shoutout to Coraline, which was great. Yet when the last forty minutesof a film is utterly unrecognisable, the cliffhanger and direction at the end of the novel replaced by a hurried, unclear, yet ‘complete’ ending then it begins to grate with me. I must say this once as it’s been jarring me ever since I saw the film: WHAT WAS ALL THAT BLACKPOOL STUFF ABOUT?!?! And breathe…my point being that there is always the danger of going too far the other way. Why bother doing an adaptation of a story if you’re going to completely rework it? Call it something else and write everything yourself. 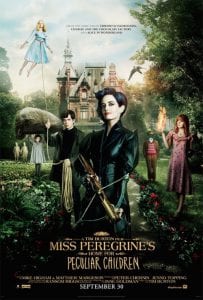 A film adaptation inevitably enhances the awareness of the book and so for lesser known titles like those aforementioned there’s a chance that a large number of the cinema-going public won’t have read them before. Yet perhaps what’s most difficult is adapting a novel with immense amounts of success. The Girl on the Train has dominated the bestseller rankings for months and months and months, in all formats. Its success is almost unparalleled. I can’t believe there are still people on the planet that haven’t read it yet, but it continues to sell thousands week on week. I was apprehensive when going to see the film. To be completely honest, I did not have very high expectations. I was wrong. One of film’s strengths, I think, is flashbacks and stringing together muddled memory sequences. As the main crux of the novel is Rachel trying to piece together what happened in the tunnel, the slow unravelling of the images worked wonderfully. In addition, Haley Bennett’s character, Megan, hugely benefitted from the flashbacks and being ‘brought to life’ onscreen. Personally, I had a much clearer sense of her through watching her past (although maybe that speaks to a lack of imagination on my part to create her in my mind). Of course there were changes made such as the decision to set the film in the US, whereas the novel is set in the UK, however I thought that the film achieved what so many adaptations can fail to do: it didn’t rush. As a psychological thriller, tension is built slowly as events unravel and the success of the story depends on the time it takes for this to happen. Instead of spending time on an invented fight sequence between animated skeletons and invisible monsters and thus having less time to dedicate to the foundations of the story, this film succeeded by weaving in new elements without sacrificing time from the important events.

Film adaptations are a tricky business for it would be impossible to please everyone, but here are some humble opinions from a popcorn-hating, cinema-going book lover.