Across the Pond . . . Simplified English?

Technically speaking, we Brits and our friends across the pond, the Americans, speak (and read) the same language. However, anyone who has ever crossed the Atlantic in either direction can tell you that isn’t quite the case. Somewhere along the way, after they dumped our tea into Boston harbour, declared their independence and grew into the country we know today, the language changed. It’s not quite the same dialect of English that we speak – which has led some people to nickname American English as ‘simplified English’. 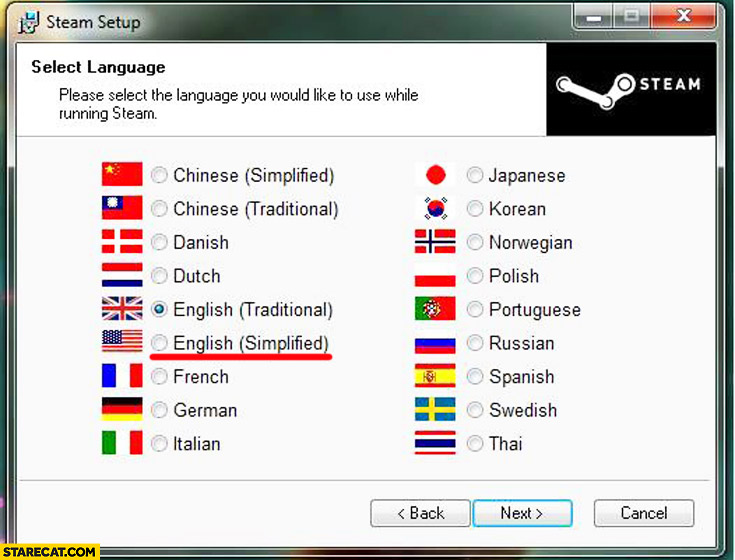 The first time I came across this was when I was scrolling through Buzzfeed – that all important news round-up of everything that isn’t really newsworthy. If you look at certain words, there is an element of truth in it: the Americans use ‘sidewalk’ (not ‘pavement’) because you walk at the side (of a road). Other words seem completely nonsensical, to me at least. It’s anyone’s guess how the scone, the iconic afternoon tea treat, is referred to as a ‘biscuit’ by Americans. If you’re feeling as confused as I am, help is at hand . . . 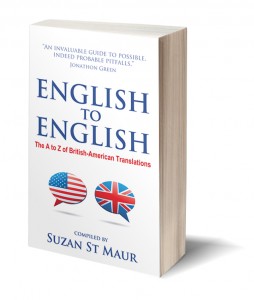