A picture’s worth a thousand words 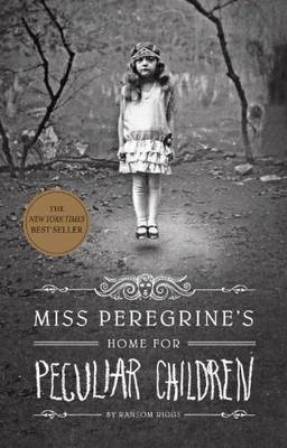 At the beginning of November I finished a book that gave me the heebie-geebies: Miss Peregrine’s Home for Peculiar Children. I didn’t set out to read an unsettling book in the run up to Halloween, I freely admit to being a wuss on the scary movie front, but while browsing in my local Waterstones I picked it up, flicked through and was arrested by some of the images inside. Yes, it’s a novel, but the text is interspersed with real, vintage, often unsettling, photos. It added another dimension to the text, which to give a quick but flawed review, was an ok read but didn’t knock my socks off.

It’s a platitude perhaps to say I prefer to formulate my own ‘picture’ of a novel and its characters: I’m among those readers that rush to read the book of a film I’m planning on seeing. But in this case it wasn’t as if the photos were some mere illustration of the story, the majority of them were more deeply embedded than that, creating an expectation for the creepy and the uncanny from the outset and providing much of the story’s impetus.

Have you come across any visually-enhanced books that are worth a read?