Writing about the past – guest post from author June Tate

We’re delighted to welcome June Tate onto the blog today to give us some insight into how she constructs an authentic sense of period in her novels. To coincide with this post we’re also offering her ebooks The Reluctant Sinner, Born to Dance, Brides of War and The Docklands Girls at the special price of just £1.99. Stock up and curl up with an excellent read right now! 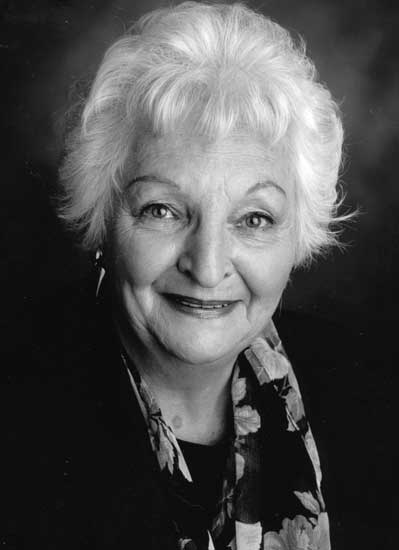 I prefer to write about the past. For my readers it’s nostalgic, for younger readers, a social lesson. There are so many stories to be told especially during times of war. But this brings its own problems for the writer. When you are writing about a true happening, the facts and the dates must be correct.

In my office, I have many books that help me collect my facts. I have a huge Chronicle of the 20th century, listing happenings and pictures for every week of every month throughout the century and another doing the same about the Second World War. Listing all dates of the battles that took place, with pictures, for the whole duration of the war. Then there’s one about the cinema which lists the film titles and stars through the centuries. A book with all the uniforms of all the military of every country in pictures, from way back. A book of the 1920s and 1930s with pictures of the clothes of the time, adverts for food and clothing. Essential detail for a writer covering those times. 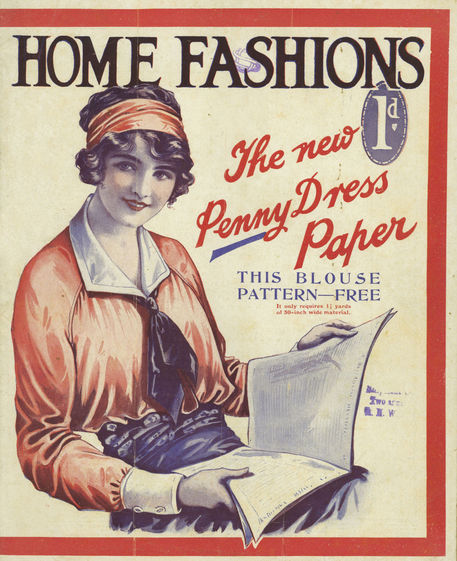 There are other things to consider too. Names, for instance. No man would be called Dwayne in 1920! Summer, for a girl would have been considered very strange. The radio was the wireless, there was no television and so children made their fun in different ways. They would play in the street with their friends. In small close communities, neighbours seldom locked their doors. For many children whose parents both worked, when they came home from school, would put their hands through the letter box and find the door key hanging on a piece of string. It earned them the title of …latch key kids.

Jazz brought forth great dances: the Charleston, the Black Bottom. Night clubs were busy and young women were allowed more freedom. Others just took it!

During the Second World War, there was rationing of course, air raids, the Blitz and the American GI’s, with their brashness, nylons and chewing gum. “Over sexed and over here!” was the cry, but what stories they left behind.

Every century has a tale to tell and in years to come, today will be part of history too. I wonder what tales will be told about us?