Designing a beautiful cover for an individual book is hard enough, but creating the right package for an entire series is a whole other feat and an even more difficult one at that. Our art editor, Christina has produced some real gems, like the covers to The Mary Russell & Sherlock Holmes series (which we continuously get  compliments about) and now I have a new favourite ‘series look’….

Introducing the wonderfully stylish covers to The Caper Court series, by Caro Fraser. 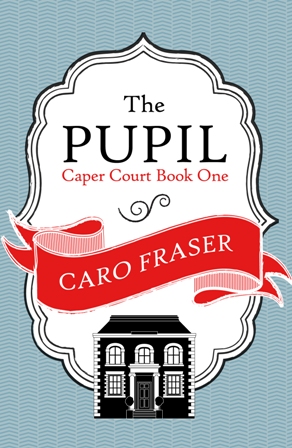 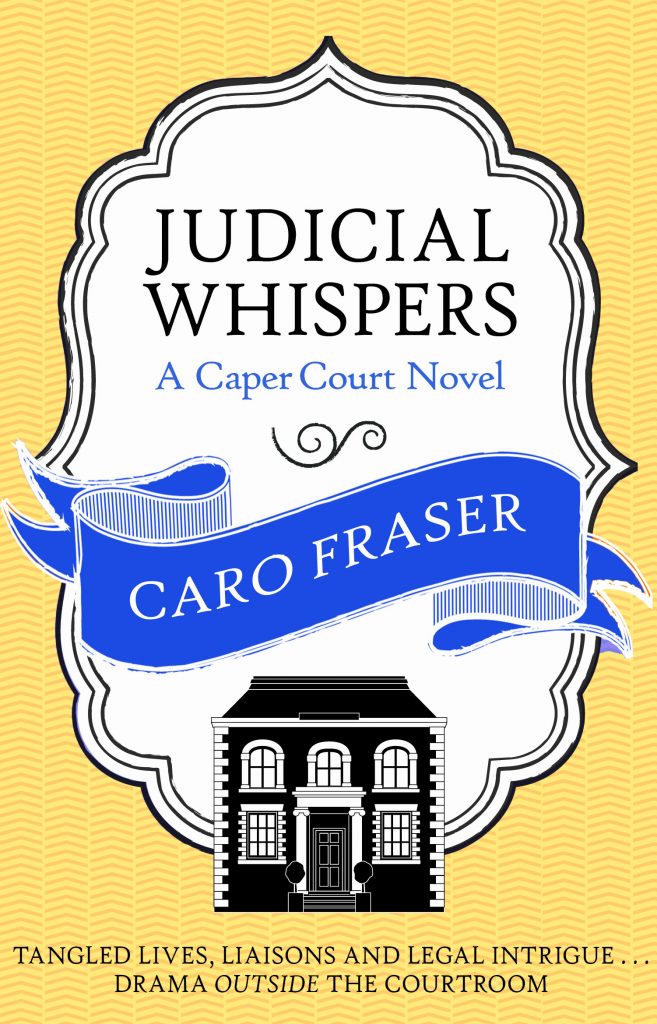 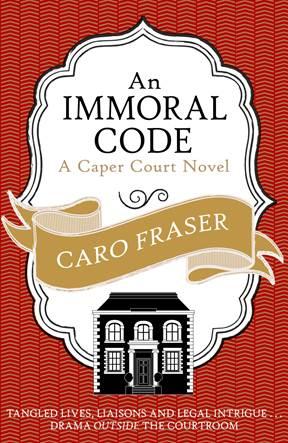 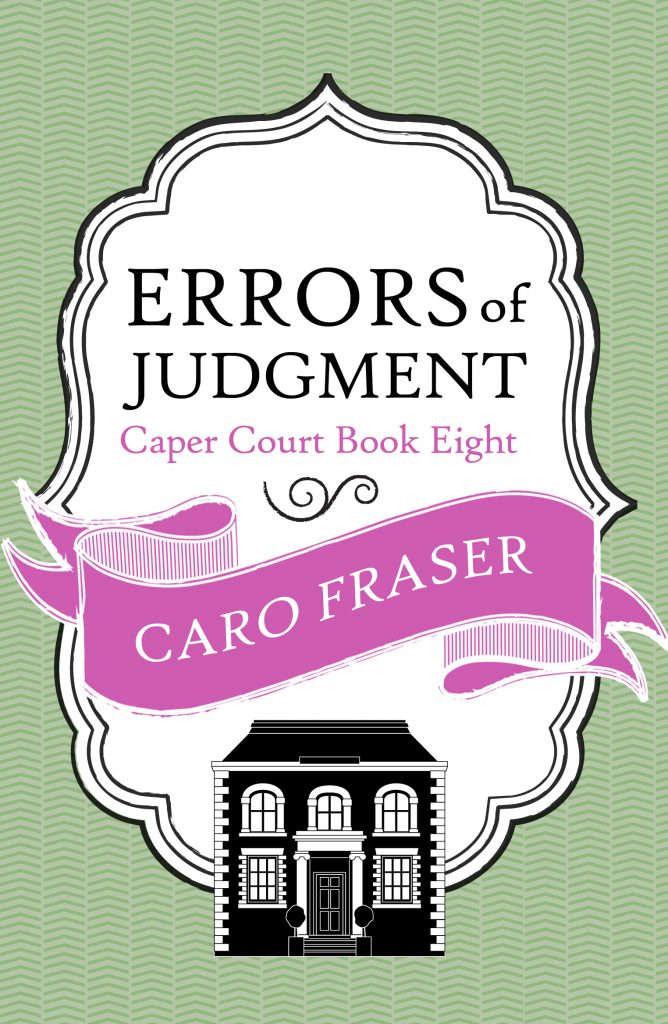 A series that follows the tangled relationships between a group of London barristers – scandal, romance, legal intrigue, office politics, secret liaisons, deceit…. There wasn’t an obvious line to go down design wise. It had to appeal to both men and women. Couldn’t go down the legal drama route (this is drama outside the courtroom). And we wanted the series to have a “stylish set” look. Include something iconic. Something that would stand out even as a thumbnail. And, well, you have your answer. I don’t know how she did it, but Christina managed to encompass everything we wanted… And I love the image of the house, inviting you into the story,  behind the closed doors of Caper Court….