We’re waiting expectantly for the next three books in the Nicholas Bracewell series to arrive from the printers. I’m actually looking forward to the act of unpacking and placing them on the bookshelf next to the other titles in the series. This probably borders on book-fetishism but the attractive packaging is immediately heightened when the books are displayed all together. 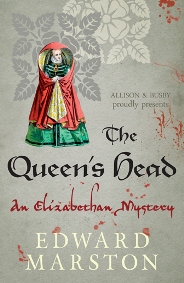 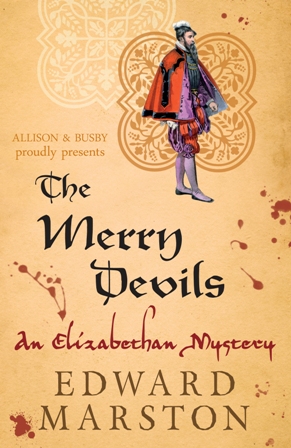 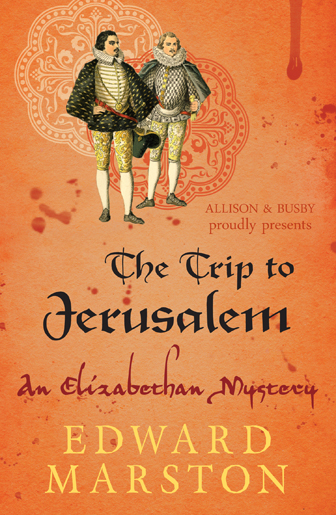 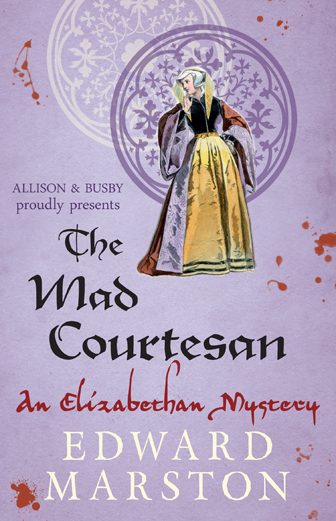 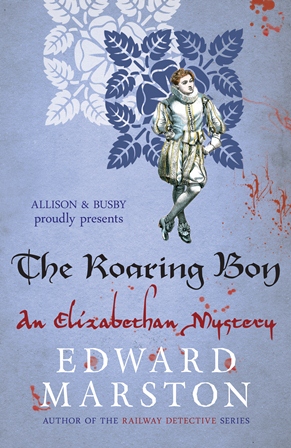 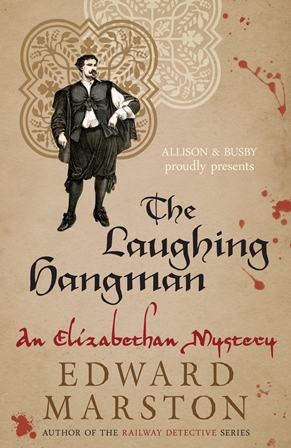 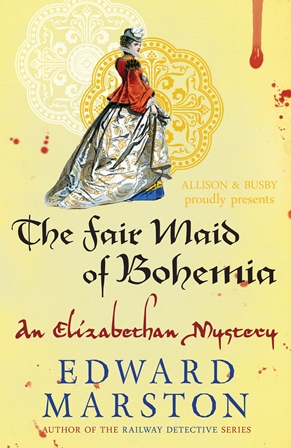 But if I had to pick one, which would I choose? An impossible feat – I flitted between The Laughing Hangman (with its very male, classic colours and the fact I’ve been studying the bloke’s stance, trying to decide if it’s a nonchalant or petulant pose)  and the brighter The Fair Maid of Bohemia (where I’m inexplicably drawn to the silver creases of the woman’s fabulous dress).  Evidently I won’t be winning a prize for artistic appraisal so I asked my colleagues which cover they’d pick – and was pleased to see we all have our own particular (and rather banal) reasons for liking one image over another…

Sophie – “I’ll go for The Roaring Boy – the mixed shades of blue/purple really makes the red writing (and the blood stains) stand out. Plus the man on the front looks super chilled like he’s waiting in line at Starbucks.”

Lesley – “The Queen’s Head, because that lady is rocking her cape, even if it does look like she’s parachuting with it…”

Leah – “I like The Merry Devils – the man’s outfit is so red, layered and otherwise colourful that a few blood stains wouldn’t draw attention. Very clever if he is the murderer…”

Which would you pick and why?