The 1980s was a time when many of the huge sellers, still immensely popular today, were at their peak – Stephen King, John le Carré, Danielle Steel, Tom Clancy . . . the list goes on. But alongside these conventional American and British authors, there were some (in my opinion) much more interesting and diverse writers arriving on the scene.

In the ’80s the book industry went global, allowing writers from an array of countries and cultures, who may have previously struggled to even be published, to stand alongside US and UK authors. A major part of this was the rise of African American literature – Alice Walker’s The Color Purple (1982) and Toni Morrisson’s Beloved (1987) both won the Pulitzer Prize for Fiction. But my favourite part of literature in the ’80s is something called magical realism.

If you haven’t heard of it, I know it sounds bizarre – it’s one of those genres many people haven’t heard of, even if they’ve read some magical realist books. I’m not going to attempt to define it here – too complicated! – but here are some of my favourites: 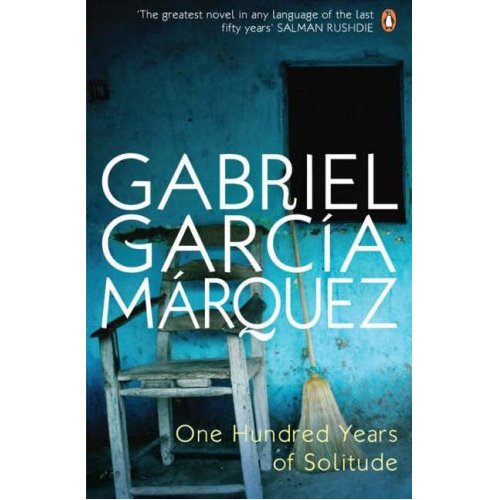 If you haven’t come across it before, why not try reading some? Proof that ‘magic’ in literature existed before Harry Potter! Speaking of which . . .