Books & E-Books
Catalogues
About Us
Find Us On:
View cart “The Owls of Gloucester” has been added to your cart. 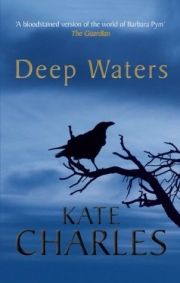 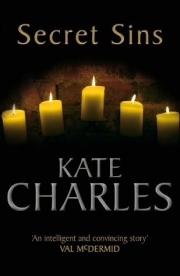 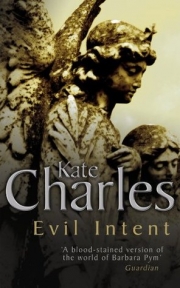